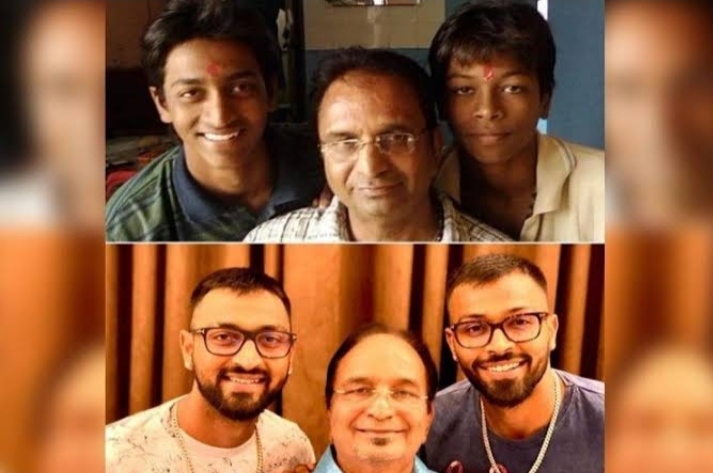 Team India captain Virat Kohli tweeted and informed about this. He said that after listening to this news my heart is broken.

Hardik returned to India after finishing the limited overs series in Australia last month. He was at home at the time of his father’s death. His elder brother Krunal Pandya is leading the Baroda team in the Syed Mushtaq Ali Trophy. They have left the tournament in the middle and returned home.

Indian captain Virat Kohli tweeted, “Heartbroken to hear about the death of Krunal’s father. Had talked to him twice. He was a happy and full of life. may his soul rest in peace. Hardik and Krunal both of you be strong. “