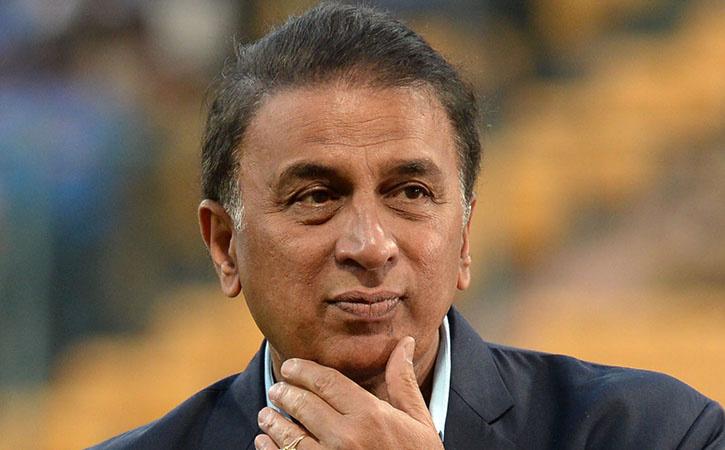 Shaheen Afridi (3/31) and an unbeaten opening partnership of 152 runs between Mohammad Rizwan (79 not out) and Babar Azam (68 not out), scored a 10-wicket win over India.

“It was a terrific innings (from Virat) because India had lost their openers in the powerplay itself, so there was a greater sense of responsibility on Kohli’s shoulders because he now had to pace the innings he thought to repair the innings and also get India to a total which they could hope to defend,” said Gavaskar on Star Sports on Tuesday.

“So, the way he (Virat) paced his innings, the way he chose the shots to break free at times and the six that he hit off Shaheen Afridi. Absolutely amazing talent.”

“The way Shaheen Afridi was bowling, he was mixing it up quite well, he was angling the ball across the right hand and he was getting the ball to turn back in after pitching, not so much in the air because you don’t get that much help in the UAE.

“That’s why it was important for Kohli to try and step out so that he would be able to then negate the amount of swing that Shaheen Afridi was getting and that’s how he was able to negotiate that and score runs off Shaheen Afridi.”