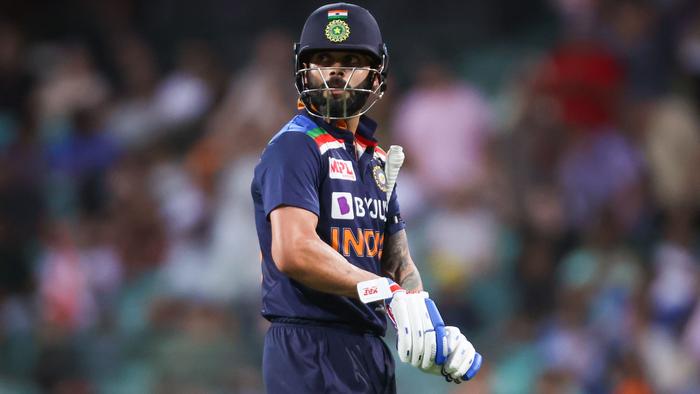 Former India World Cup winning skipper Kapil Dev stated that Virat Kohli should have spoken to the Board of Control for Cricket in India before taking the mega decision on his captaincy.

On Thursday Virat Kohli announced that he will not be continuing as the skipper of the national side post T20 World Cup in the UAE and Oman.

The 1983 World Cup-winning captain, Kapil Dev, told ABP News on Friday that, “These days it is a bit surprising to see cricketers making decisions from themselves. I think a player should talk to the selectors and board before making such decisions. I feel a bit odd as he is a great captain and player. Virat is an important player and I wish him all the good luck.”

In his statement posted on social media, Kohli had said, “I have been fortunate enough to not only represent India but also lead the Indian Cricket Team to my utmost capability. I thank everyone who has supported me in my journey as the Captain of the Indian Cricket Team. I couldn’t have done it without them — the boys, the support staff, the selection committee, my coaches and each and every Indian who prayed for us to win.

“Understanding workload is a very important thing and considering my immense workload over the last 8-9 years playing all 3 formats and captaining regularly for last 5-6 years, I feel I need to give myself space to be fully ready to lead the Indian Team in Test and ODI Cricket,” Virat had written on social media.

Kapil also added that Kohlo decision should be respected.

“I think we should respect Virat’s honesty about his decision to express that he doesn’t want to be captain anymore, Dhoni had done a similar thing before. However, a board usually tells a player what to do but nowadays players make their own decision, i fail to understand this,” the former India skipper said.