Virat Kohli to step down as T20I captain 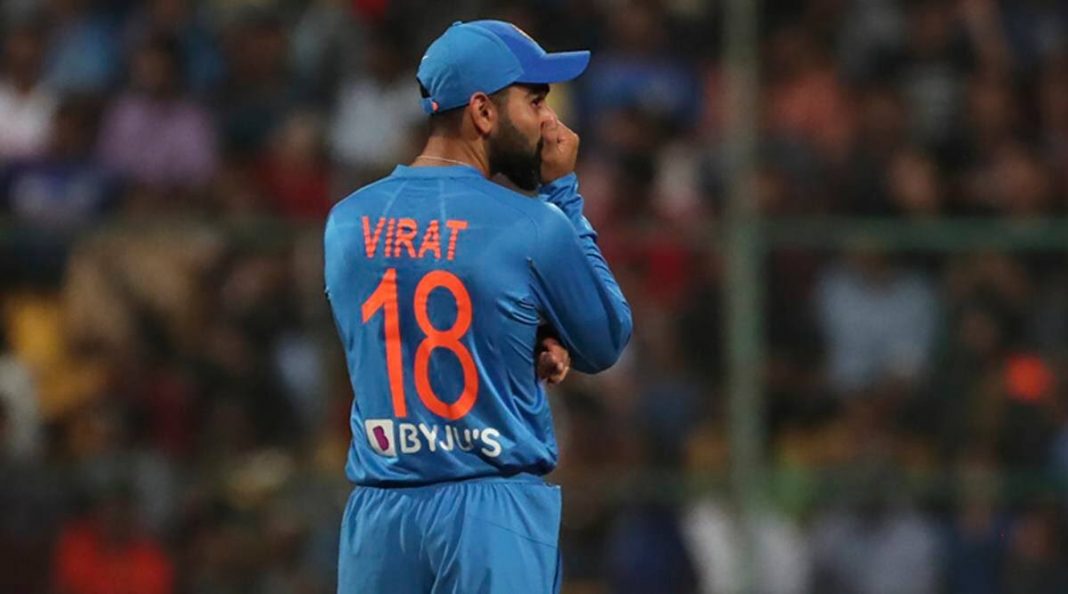 Virat Kohli on Thursday announced he will step down as India’s T20 captain after the T20 World Cup in UAE but will continue to lead the side in ODIs and Test cricket.

I couldn’t have done it without them – the boys, the support staff, the selection committee, my coaches and each and every Indian who prayed for us to win,” he added.

“Understanding workload is a very important thing and considering my immense workload over the last 8-9 years playing all 3 formats and captaining regularly for last 5-6 years, I feel I need to give myself space to be fully ready to lead the Indian Team in Test and ODI Cricket. I have given everything to the Team during my time as T20 Captain and I will continue to do so for the T20 Team as a batsman moving forward, his statement read.

“I have also spoken to the secretary Mr Jay Shah and the President of BCCI Mr Sourav Ganguly along with all the selectors about the same. I will continue to serve Indian Cricket and the Indian Team to the best of my ability,” he further added.

Cricket commentator and expert Harsha Bhogle is surprised by Kohli’s decision but backed the star batsman to peak again as a T20 batsman.

“Virat’s intensity was insane. I had thought he would give up the captaincy of #RCB which would give him two months off as leader,” Bhogle wrote on Twitter.

“Hopefully this can give his mind the rest it needs and who knows, find him another peak as a T20 batsman.”

BCCI President, Mr Sourav Ganguly said: “Virat has been a true asset for Indian Cricket and has led with aplomb. He is one of the most successful captains in all the formats. The decision has been made keeping in mind the future roadmap. We thank Virat for his tremendous performance as the T20I Captain. We wish him all the best for the upcoming World Cup and beyond and hope that he continues to score plenty of runs for India.”

The decision, announced on social media, has Twitter abuzz, for obvious reasons, with fans remembering Kohli’s record as India’s T20 captain. ‘King Kohli’ became one of the top trends immediately after the news broke, alongside ‘Good Decision’.

The BCCI are as yet to announce Kohli’s successor as captain in the format. His decision comes a little over a week after the selection committee announced India’s squad for the World Cup.