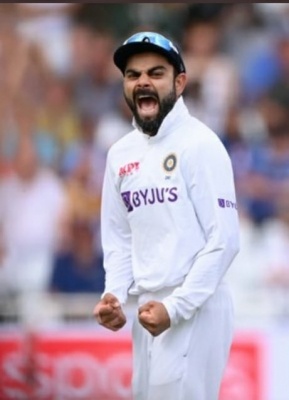 India skipper Virat Kohli has said that he is expecting a clearer picture of his team’s next tour to South Africa in the next couple of days following the emergence of new COVID-19 strain in the country.

While addressing to media on the eve of the second Test match vs New Zealand, Kohli said “We have been talking to the BCCI. We need to have more clarity, and hopefully, in next couple of days we will know more. Rahul (Dravid) bhai (coach) has spoken to all senior players. It is important that we are not left in a confused situation or spot.”

He also added that coach Rahul Dravid has already spoken to all the senior players about the situation.