Virat, Pandya back in Indian Test attack against England 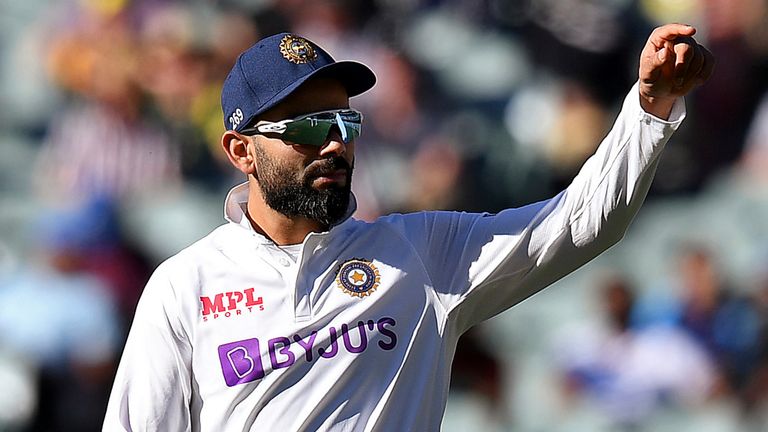 After an emphatic day at the Gabba, the Indian team has announced an 18-member team for the upcoming England Test series. The team is announced for the first two Tests keeping in mind the injury scare and players’ availability in mind.

In total seven Indian players were injured in the ongoing Australian series and some are back into the attack but players like Ravindra Jadeja, Hanuma Vihari, Umesh Yadav are still out of the line.

The young Gabba heroes Washington Sundar, Shardul Thakur, and Mohammed Siraj also got their opportunity in the England series.