VVS Laxman: Prithvi Shaw has to wait for his ODI chance 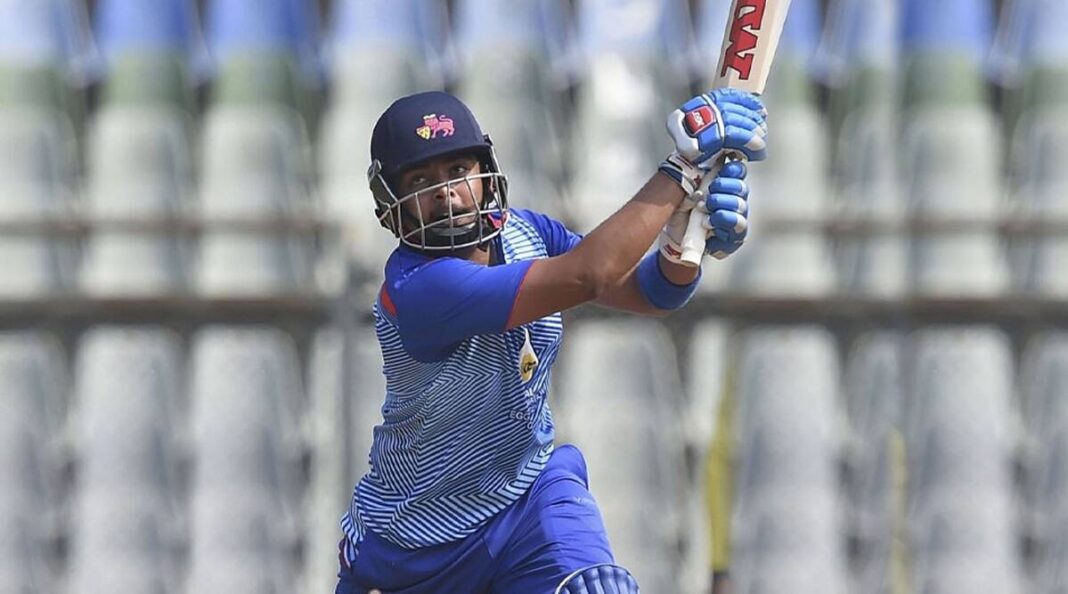 VVS Laxman has said that thoe young U-19 World Cup winning captain Prithvi Shaw have to wait for his turn in the One Day Internationals for India.

However, he has not been selected in the Indian squad for the three-match ODI series against England.

“Definitely, the way Prithvi Shaw performed, and considering he led Mumbai to win the Vijay Hazare Trophy as a captain, he deserves to be a part of the ODI squad. But the way the selectors have gone about selecting the squad is they have made sort of a line of players who have performed,” Laxman said on Star Sports.

“Prithvi Shaw, at the moment, is behind in the queue because we have Shubman Gill, who has done really well with the opportunities he got in international cricket recently. Plus, you have experienced openers in the form of KL Rahul, Shikhar Dhawan and Rohit Sharma, and you can only have probably three or four openers in the squad,” Laxman further said.

Shaw’s performance in the Vijay Hazare Trophy marked the end of his lean patch that he was stuck in throughout last year. He was dropped from the Indian Test team after he failed in the first two Tests.