Support Us
More
More
HomeSPORTSWarner had disciplinary issues in 2009, and benched for that reason
SPORTS
May 7, 2022

Warner had disciplinary issues in 2009, and benched for that reason 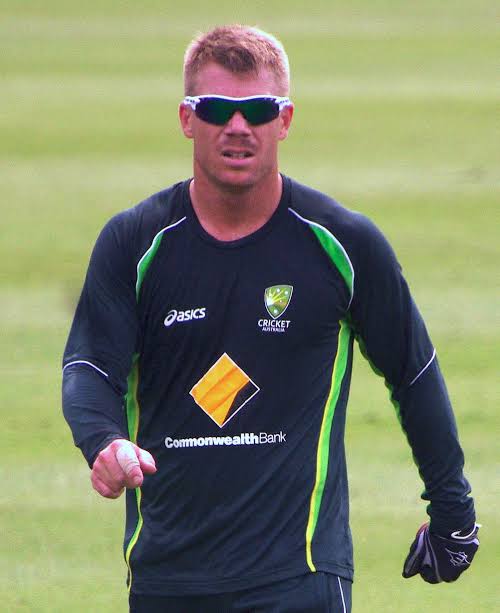 Former India star batter has said that David Warner had disciplinary issues during the 2009 IPL that resulted in benching him for couple of matches.

Warner, 35, began his stint with Delhi Daredevils in 2009 and played five seasons for the franchise before moving to Sunrisers Hyderabad in 2014 from where he moved back to Delhi Capitals ahead of IPL 2022.

“I had once vented my anger at Warner because of the way he was travelling with the Delhi team. He had just come in (2009), believing more in parties, less in practice and matches. I suppose in the first year, he was also involved in a fight with some players, so we sent him home for the last two matches,” Sehwag told Cricbuzz.

“It happens sometimes that in order to teach someone a lesson you have to bench him. Because he was a new player, it was important to tell him that you are not important for the team; there are other players who can play in your place and win matches for the side. And it happened. We benched him and we won as well,” added Sehwag.

Warner has been in terrific form in the ongoing IPL where he is back with the Delhi franchise.

The Australian had scored 92 runs against SunRisers Hyderabad that was his previous team. Warner and SRH had number of disputes last year and the franchise even dropped him.

Later, Warner was the player of the tournament during the T20 World Cup held a just a month after the IPL.