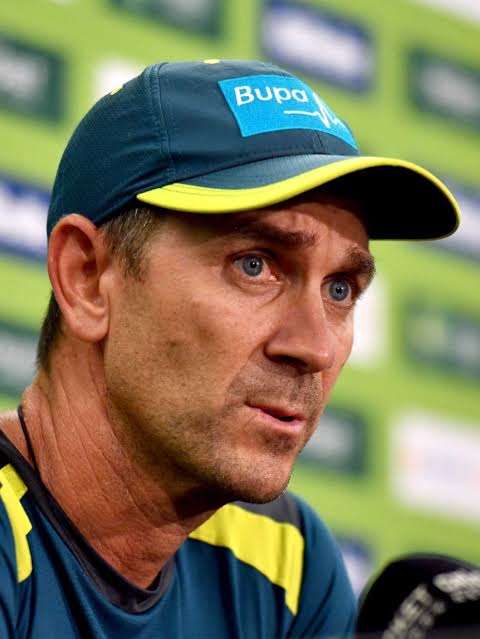 Apart from these Bhuvneshwar Kumar and Ishant Sharma were already injured in the 13th season of the Indian Premier League who were the top contender of the …..

But why these injuries are happening now? Why so many players across the cricket spectrum are finding it hard to stay fit?

Recently Australian head coach Justin Langer has blamed the Indian Premier League and players involved with the league for the injury concerns. He said the timing of IPL 2020 was wrong keeping the mega Test series between India and Australia in mind.

Justin Langer has said that IPL bio-bubble has changed the mental approach of the players towards the game which led to the injury of most of the players whether it’s the Indian side or the Australian side.

Australia too suffered injuries in the white ball series and in the Test series as well which included the players who were part of the 13th edition of the Indian Premier League. Australia faced a big blow with the injury of David Warner and Marcus Stionis in the early half of the series.