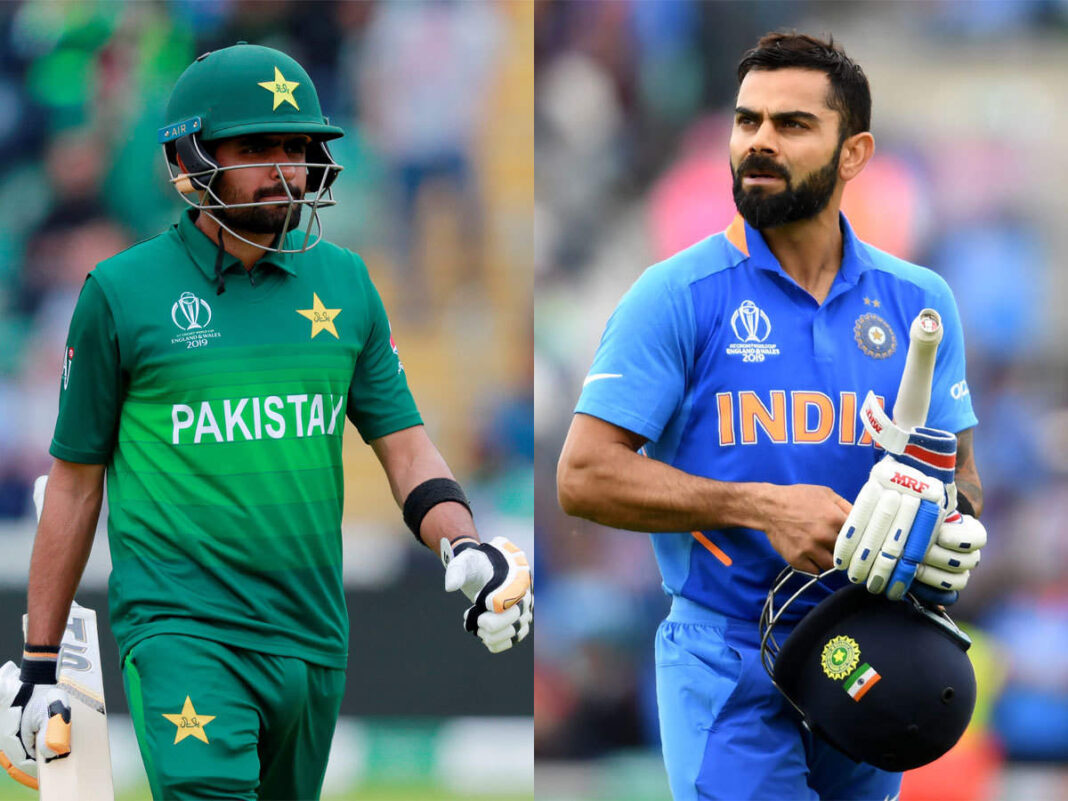 Former Pakistan skipper Wasim Akram compared Babar Azam to Virat Kohli by saying the youngster is on his way to achieve what the Indian captain had acheived over the years.

While speaking to Sports Tak show Salaam Cricket 2021, the former Pakistan speedster also commented on Virat Kohli’s batting form and said that the India star had proved his merit over the years.

“Virat Kohli is Virat Kohli. He has dominated world cricket, scored all those runs over these years. He has led India. Babar Azam has started captaining Pakistan only now. But as far his technique is concerned, is very good to watch and very consistent in all formats,” Akram said.

“He is learning his captaincy, he is a quick learner. So, it’s unfair to compare those two now. But Babar is definitely heading towards the position where Virat Kohli is now.”

Like Virat Kohli, Babar Azam is also among the top 10 across all three formats in the ICC rankings.