Support Us
More
More
HomeSPORTS"We should respect opponents even after historic wins," says Rahane after he...
SPORTS
January 30, 2021

“We should respect opponents even after historic wins,” says Rahane after he refused to cut Kangaroo cake 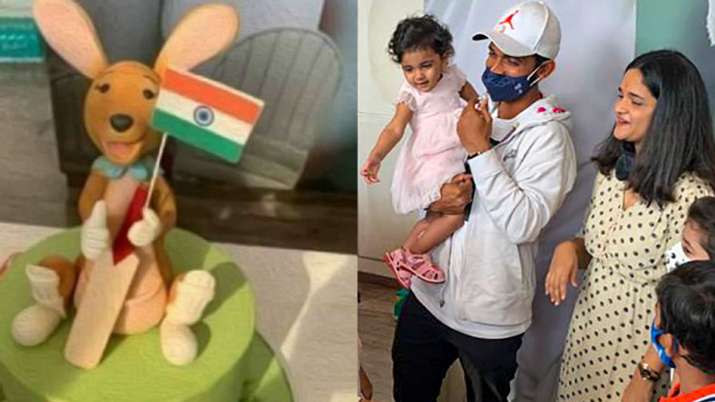 Ajinkya Rahane, India’s winning captain in the mega Australian series has stated that he refused to cut the cake with Kangaroo on it.

Rahane said one should respect the opponents even after the historic wins.

“Kangaroo is their (Australian) national animal and I don’t want to do that. You treat your opposition, you give them respect even if you win, even if you create history. That’s fine. You have to have that respect for the opponents and other countries. That’s why I took that decision not to cut that cake,” Rahane told cricket commentator Harsha Bhogle in an interview.

Rahane returned to India along with the oher teammates and received warm celebration in Mumbai. The video of the incident went viral on social media on the very same day when Indian team returned to the home on January 20.

“That phase is over and I am no longer the captain. I am focusing on the Test match against England now. Whatever happened, that’s history now, that’s gone. So let’s move on and focus on our next assignment.”