We will take one match at a time: RR skipper Sanju Samson 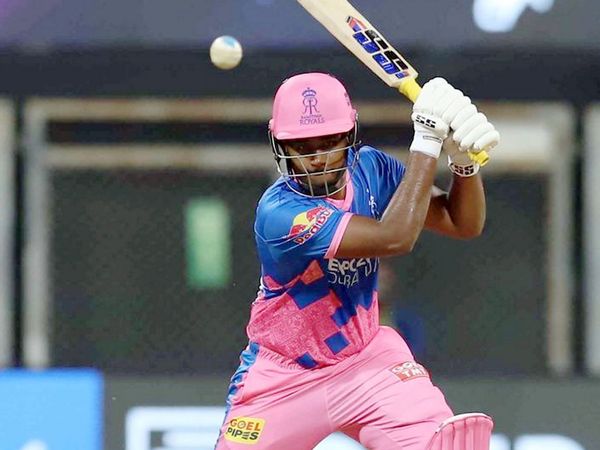 Rajasthan Royals skipper Sanju Samson said that the team needs to focus on a good start in the UAE-phase of Indian Premier League, starting September 19.

“The goal is definitely to win the championship. But we focus on our process, we focus on our preparation and we take one match at a time. We give everything. (It) doesn’t matter if we end up again at No.8 position but I want everyone to go full out,” said Samson in presence of director of cricket Kumar Sangakkara.

Samson had a superb first stint of the IPL 2021, scoring 227 runs from seven matches at an average of 46.16. He also scored a century against Kings XI Punjab where the KL Rahul-led side took the game in the last over.

“No matter who the opposition is, I want to see that attitude in your eyes and in your body language. We are going for the kill. We die or we win, its as simple as that. No one is staying in the middle. So, I want that commitment from each and everyone of you. Let’s do it,” added Samson.

Rajasthan are placed fifth in the points table with six points from seven matches. They resume their IPL 2021 campaign against the Punjab Kings on September 21 in Dubai.