What could be Indian playing 11 in WTC final against New Zealand? 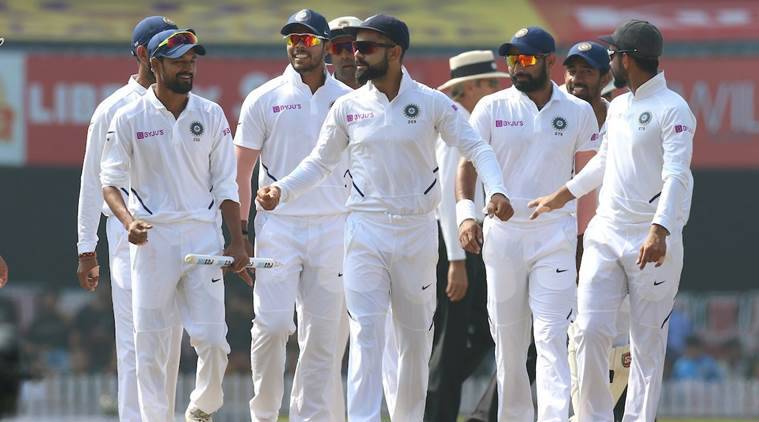 The final match of the ICC World Test Championship will be played between India and New Zealand from June 18 to 22. India has got time to prepare against New Zealand, while New Zealand has also done well with defeating England in England. Captain Virat Kohli has not yet opened his cards regarding playing 11, but yesterday they listed out the final 15 out of which most of the players who have done well at a spot were making their mark.

India on Tuesday announced a team of 15 members for the final. Rohit Sharma and Shubman Gill have got a place in the opening slot as Mayank Agarwal and KL Rahul are out of the team. This bet of captain Virat Kohli worked and Rohit Sharma scored four centuries in 11 matches of the Test Championship as an opener.