Support Us
More
More
HomeSPORTSWho can get chance in the Indian squad for the final Test...
SPORTS
January 14, 2021

Who can get chance in the Indian squad for the final Test match? 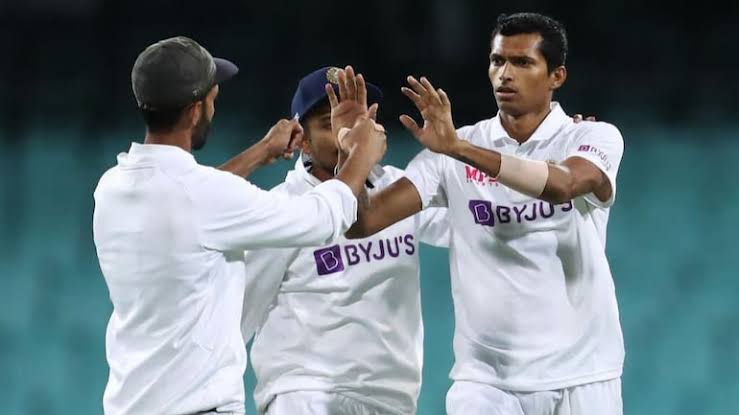 Till now six players have been ruled out of the series till now and there are speculations on the participation of 3 more players which include Cheteshwar Pujara, Mayank Agarwal, and wicket-keeper Rishabh Pant.

In the absence of veteran all-rounder Ravichandran Ashwin, Washington Sundar might get a chance to play in the final Test match. Sundar was initially not in the squad but after the white-ball series, he was asked to stay back for the Test series as a backup.

Indian team is forced to make anyone of Mayank Agarwal and Prithvi Shaw to play in the middle order and include both Rishabh Pant and Wriddhiman Saha in the eleven.

The series stands level at 1-1 and the last match at Gabba will be the series decider.