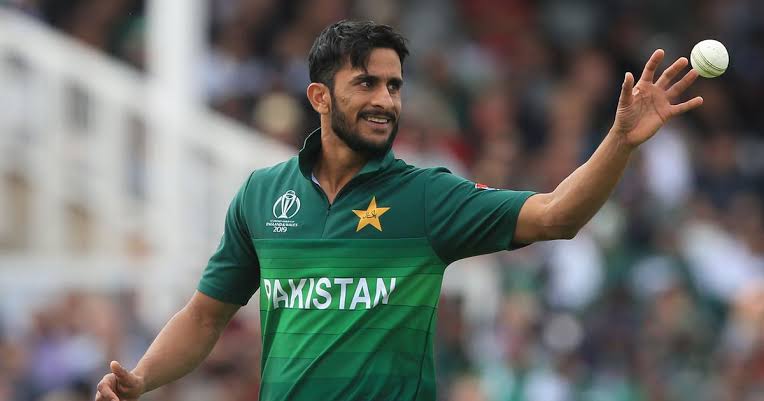 Ali said he is confident that his side can beat arch-rivals India in the opening match of the ICC T20 World Cup, replicating team’s convincing win in 2017 Champions Trophy final at the Oval.

Since the 2017 Champions trophy final win Pakistan had faced India two times and both the times they got defeated.

“When we won the Champions Trophy (in 2017), it was a very good time for us and we will try to beat them again in the T20 World Cup. We will give our best. Playing against India is always a pressure game because of the expectations of fans from both countries,” Hasan told a virtual media conference on Wednesday.

He stressed on Pakistan and India match are the most-watched ones at the global events.

“Even those people who don’t normally watch cricket follow the India vs Pakistan matches, so the pressure on the players is high but we will give it our best.”

However, the pacer also showed his dissapointment at Misbah Younis Misbah-ul-Haq and Waqar Younis’s resignations.

“Honestly speaking, I was disappointed because the World Cup was coming and such a change happened and they left,” he said.