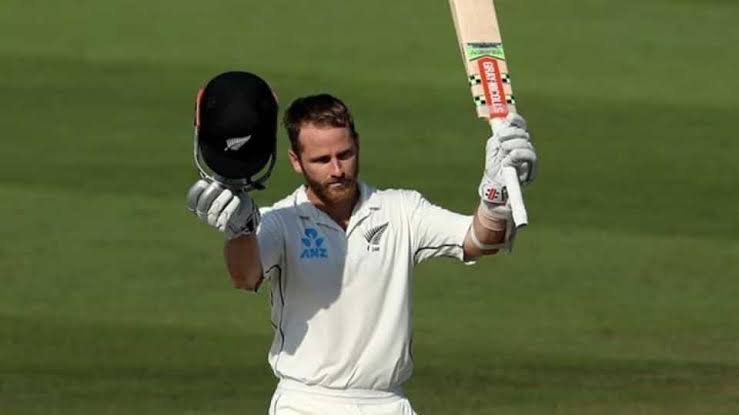 New Zealand declared their first innings at 659 for 6 wickets and achieved a strong lead of 362 runs in the second Test match against Pakistan. Captain Kane Williamson hit a fourth double century, while Henry Nicholls and Darrell Mitchell scored centuries. Pakistan have scored 8 runs in their second innings and have lost the wicket of opener Shaan Masood (0).

The 30-year-old Williamson played a brilliant innings of 238 runs, for which he faced 364 balls. He hit 28 fours during this innings. Wilson added 369 runs for the fourth wicket with Henry Nicholls (157), a new record for New Zealand. This is the third largest partnership for any wicket for New Zealand.

Mohammad Abbas broke the partnership by dismissing Nicholls, after which Williamson added 133 runs for the sixth wicket with Darrell Mitchell (102 not out). Williamson’s innings came to an end just before tea when Shahe Masood, his loose shot on Faheem Ashraf, was converted into a catch. Nichols played 291 balls in his innings and hit 18 fours and a six.