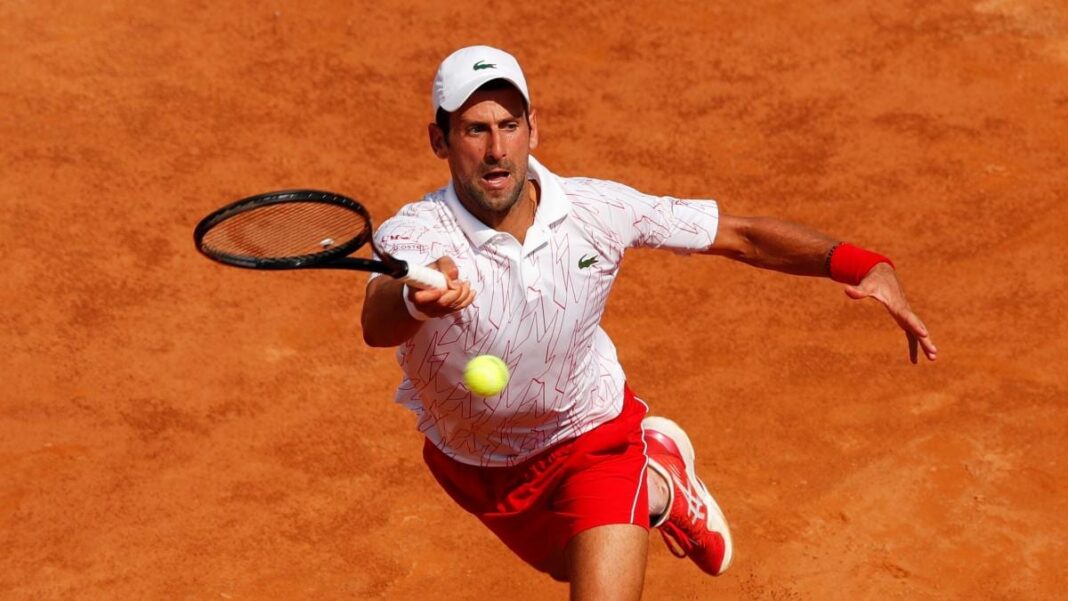 “I believe in science. I believe in getting vaccinated. That is what I did for myself. I don’t want to push my beliefs onto everybody else, however, we are playing a global sport that are traveling around the world. As an entity, as an association of WTA, that is traveling globally, we still have to respect countries, different countries, different mandates, different legalities of the country. Some countries will not allow mandates, so I think to impose something legally on the WTA Tour can be a challenge. I think that’s something that we are facing,” Azarenka, who is a member of the WTA Player Council, said.

Her post-match press conference was dominated by the lingering scandal surrounding the deportation of the men’s world number one tennis player Djokovic from Australia.

“If you’re home and you don’t travel and you just remotely can safely do the measurements, the social distancing, all the precautions that are being introduced to us, I think that’s one thing. But in our case I think (the vaccine) is what has been recommended, and that’s what I believe is the right thing to do,” said Azarenka after registering a straight-sets victory over Switzerland’s Jil Teichmann on Wednesday.