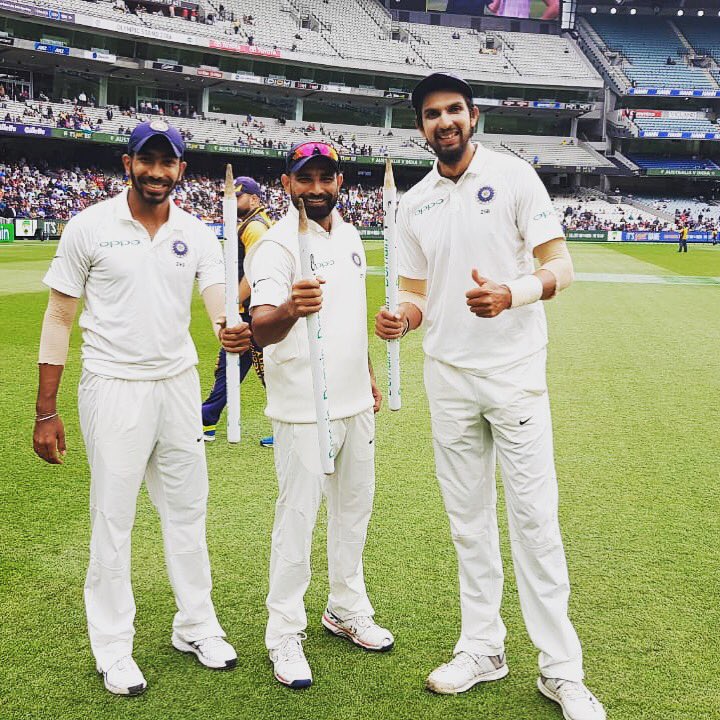 Former Australia cricket team captain Ian Chappell believes that India’s bowling attack in the final of the ICC World Test Championship (WTC) is better, as they are more balanced due to the presence of spinners.

“What I am looking forward to — in the first-ever Test championship final — is the battle of the pace bowling attacks,” said Chappell in a video posted on the International Cricket Council (ICC) website.

“Both India and New Zealand have got very strong pace-bowling attacks. India has got a more balanced attack because they have better spinners and because (Ravindra) Jadeja is an all-rounder, they might get an opportunity to play a couple of spinners,” added Chappell.

“It was a fierce battle to get into the top two. The two teams who are the most consistent, probably have the best bowling attacks, are in this final. I will keep Indian boys a little bit in front but New Zealand have that never-say-die attitude,” he said in the ICC video. Shane Warne, the world’s second highest wicket-taker in Test cricket, gave Virat Kohli’s team more chance to win the WTC title.

“New Zealand deserve to be there. They have played wonderful cricket these two years. I think I have to pick India because they have a few more match-winners. But don’t underestimate New Zealand, they could easily win this,” added the former leg-spinner.

Chappell is eagarly waiting for Rishabh Pant to watch.

“Another thing I am looking forward to is the performance of Rishabh Pant. He is a much-improved cricketer. It will be interesting to see which team is the most effective,” said the 77-year-old.

The inaugural final of the World Test Championship will start at 3:00 on Friday.