More
HomeSPORTSWTC Final Live Streaming: When and Where to watch India vs New...
SPORTS
June 14, 2021

WTC Final Live Streaming: When and Where to watch India vs New Zealand Final 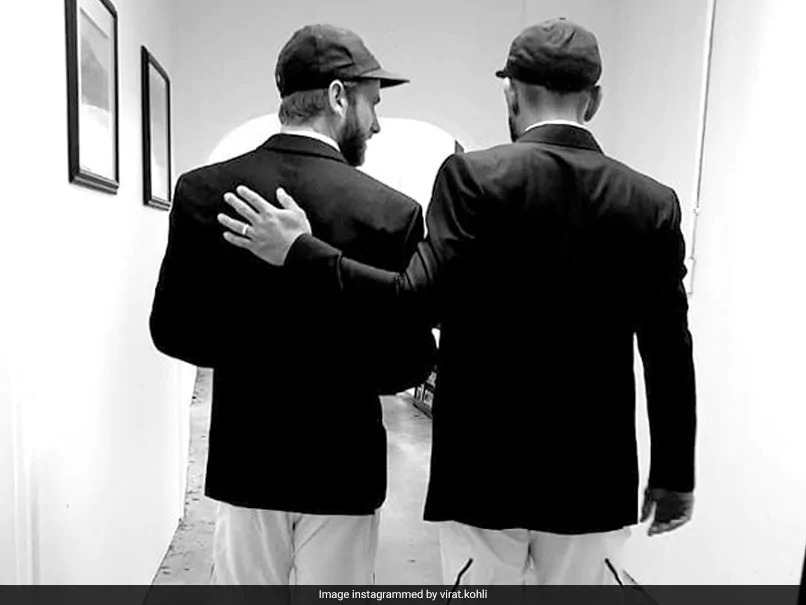 Teams India and New Zealand will face each other in the final of the ICC World Test Championship (WTC), starting June 18. Both the teams will go on the field with the intention of registering victory in the imaugural edition of the tournament. This match will be played at the Ageas Bowl in Southampton. All eyes of the cricketing fans across the globe is set to on the mega Test mace which the winner will receive. Both the teams are engaged in strategizing and practicing against each other before the match.

New Zealand is entering this final with a great performance against England in the recently concluded Test series. The Kiwis won the second Test against England by 8 wickets and won the two-match Test series 1-0. The Indian team played in an intra-squad practice match in England to adjust to the new conditions where Rishabh Pant, Shubman Gill, Ravindra Jadeja, Ishant Sharma, and Mohammed Siraj were the top performers.

When and where is WTC Final?

The WTC final will be played between India and New Zealand from 18 to 22 June 2021 at the Ageas Bowl, Southampton.

When will the WTC Final Finals start?

The WTC Finals between India and New Zealand will begin at 3:30 PM IST every day.