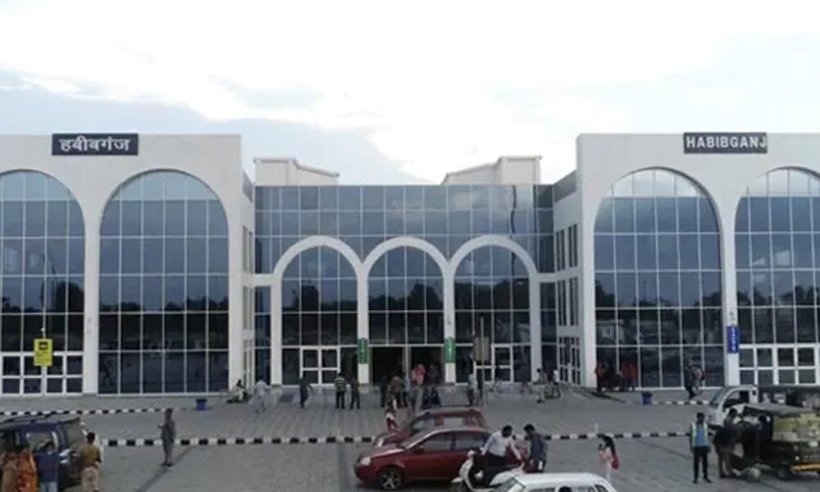 “I thank PM Modi from my heart. I express gratitude on behalf of 8.5 crore people of Madhya Pradesh and the tribal community for renaming Habibganj station after Rani Kamlapati. She was the honour of Gond samaj, the last Hindu queen,” he said. The chief minister also said the renaming of the station is a symbol of respect and empowerment of women.

Mr Chouhan hailed Rani Kamlapati as the pride of the Gond community and the last Hindu queen of Bhopal, whose kingdom was usurped by Afghan commander Dost Mohammed by deceit.

PM Modi is scheduled to dedicate this renamed railway station, redeveloped with modern airport-like amenities, on November 15, when he is visiting the MP capital to address a tribal convention to mark “Janjatiya Gaurav Diwas” in remembrance of tribal icon and freedom fighter Birsa Munda.

A letter was written to the Union Home Secretary in this regard. This recommendation was sent by the State Transport Department. To preserve the memory of Kamalapati, Habibganj railway station should be named after her.

Bhopal was ruled by the Gond rulers in the 16th century. It is believed that Rani Kamalapati was married to Nizamshah, son of Gond king Suraj Singh Shah. The queen had faced the invaders with great bravery throughout her life.

At the same time, other leaders including MP Pragya Singh Thakur have demanded to name the station after former PM Late Atal Bihari Vajpayee.

Pictures of tourist and sightseeing places of Madhya Pradesh, such as Bhojpur temple, Sanchi Stupa, Bhimbaithika, will be displayed at Habibganj railway station. There will also be Bhil, Pithora paintings on the walls on both sides inside the main gate. Waiting room and lounge air concourse which will be 84 meters long and 36 meters wide. Stainless steel seating has been provided for 1750 passengers on the platform.