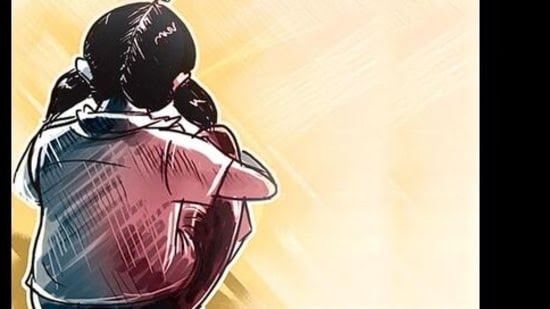 According to a police officer, a 3-and-a-half-year-old nursery student was raped inside the school bus in the state capital of Madhya Pradesh’s Bhopal.

The bus driver and a female attendant, who the child’s parents claim was in the bus when the incident took place last Thursday, have both been detained by police, the official said.

When asked if the school administration had attempted to conceal the incident, Madhya Pradesh Home Minister Narottam Mishra responded that the administration’s role will be probed and appropriate action would be taken.

The school’s principal could not be reached for comment on the situation.

The offence occurred as the child, who attended one of the city’s top elite schools, was returning home by the bus.

According to the official, when the girl came back, her mother discovered that someone had changed the child’s clothes using the extra pair she had in her suitcase.

The mother followed up by asking the principal of the school and the teacher of her daughter’s class, both of whom denied changing the child’s clothes.

Later, the young girl reported feeling pain in her intimate areas. According to the police official, after her parents confided in her and offered her counselling, she told them that the bus driver had molested her and had changed her clothes. Bhopal MMS: Students Blackmailed by making a video of a girl...