‘Democracy Is Over’, Says AAP After Punjab Governor 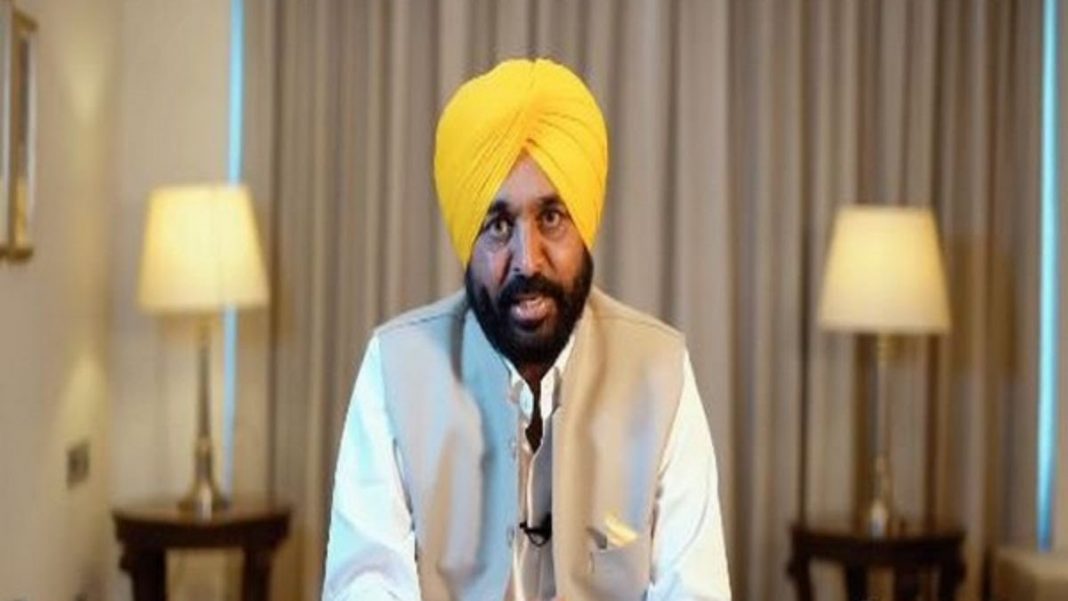 Due to the “lack of specific rules,” Punjab Governor Banwarilal Purohit withdrew the orders calling an Assembly session for a “confidence motion” called by the Punjab government on Wednesday. In light of the ongoing rhetorical battle in the state, the Bhagwant Mann government in the state asked for a special session to demonstrate a majority in the House.

Delhi CM Arvind Kejriwal took to social media and said that the Governor’s move shows that ‘democracy is over’. “How can the governor refuse a session called by the cabinet? Then democracy is over. Two days ago, the Governor gave permission for the session. When Operation Lotus started failing and the number was not completed, a call came from above asking to withdraw the permission. Today the country has a constitution on one side and Operation Lotus on the other,” Kejriwal said in a tweet.

“Hon’ble Governor’s withdrawal order raises a serious question mark on his intent. It is beyond any reasonable understanding as to why there should be any objection to a government’s decision to face the Assembly? This order further proves the sinister design of Operation Lotus,” said AAP MP Raghav Chadha.

Amrinder Singh Raja Warring, the head of the Punjab Congress, had questioned CM Bhagwant Mann’s decision to introduce a confidence motion in the House on Wednesday. He questioned why the action was taken when no one had requested that the Aam Aadmi Party (AAP) demonstrate a majority in the House.

“Enacting a theatrical confidence show, you cannot win the confidence of people that you have already lost by your various acts of omission and commission,” Warring said in a statement. The motion to call a special session of the state Assembly to demonstrate a majority in the House was approved by the Punjab Cabinet on Tuesday. The BJP, according to the AAP, allegedly offered each of its ten state legislators Rs 25 crore in exchange for their help overthrowing the state’s six-month-old administration.