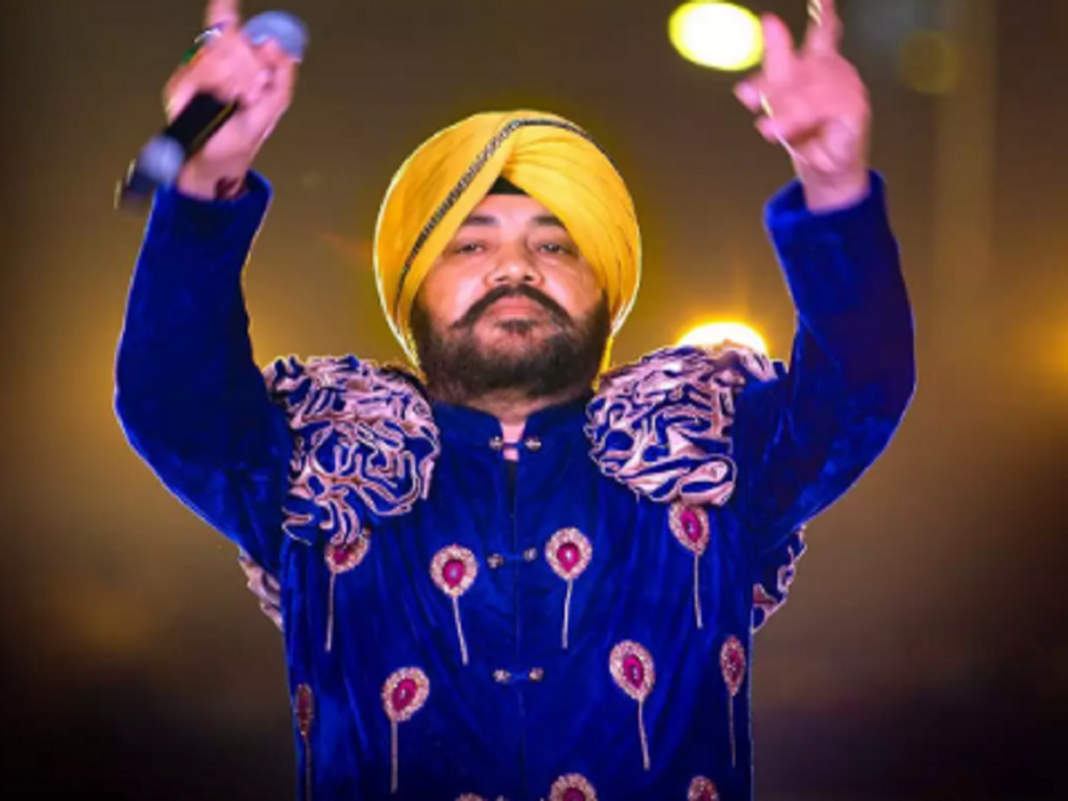 The Punjab and Haryana High Court overturns the Patiala Court’s judgment that convicted singer Daler Mehndi to two years in prison in a 2003 case of human tra fficking.

The artist was imprisoned in Patiala Prison after being given a two-year prison term on July 14 for illegally transporting people abroad while they were acting as members of his band.

Since 2003, 31 cases have been filed against Daler Mehndi and his brother Shamsher Singh. The Patiala Police detained the Mehndi brothers after receiving a complaint from a man by the name of Bakshish Singh. He asserted that the brothers tried to enter the US illegally but had accepted “passage money” to help them. The musician, according to the accuser, allegedly requested cash to fly him to Canada.

The artist was sentenced to two years in prison on March 16, 2018, but was ultimately released on bail. On July 14, a Patiala court upheld 2018 ruling and ordered the venerable singer’s immediate detention.