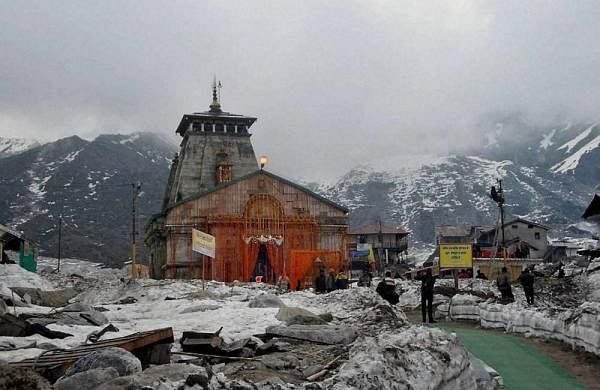 Chardham priests had been demanding scrapping of the board ever since its creation in 2019, saying it was an infringement of their traditional rights over the temples.

A high-level committee constituted by Dhami to look into the Devasthanam Board issue had submitted its recommendations to the chief minister in Rishikesh on Sunday.

Also Read: Omicron: Be careful India! Fight it, not fret

On November 1, ahead of the Prime Minister’s visit to Kedarnath, angry priests protested against TS Rawat and virtually drove him out of the shrine. This had sent shockwaves and senior state leaders including the CM were called to Delhi to discuss the matter.

CM Dhami, state BJP president Madan Kaushik and other leaders travelled to Delhi to discuss the matter with the party leadership.