At first, a man gets 5 years in jail, penalized under UP’s anti-conversion law 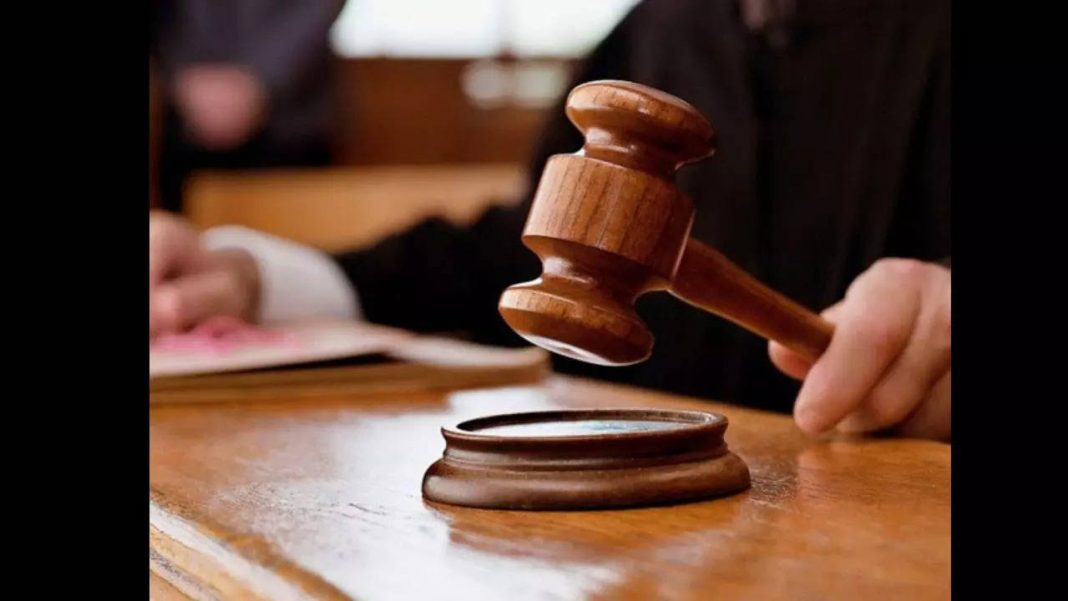 A 26-year-old carpenter was sentenced to five years in prison on Saturday in Amroha after being charged under the state’s anti-conversion law for allegedly kidnapping a 16-year-old member of another community in April of last year. Based on the information provided by the accused, Afzal, after his detention, the girl was later located.

According to Additional Director General of Prosecution Ashutosh Pandey, this is the state’s first conviction under the anti-conversion law. Afzal, a Sambhal native who was free on bail, was arrested on Friday after the court found him guilty.

The prosecution claims that the case began on April 2 of last year, when the girl’s father went to the local police and reported that his daughter had left for work two days prior but hadn’t returned. He reported to the police the claims of two locals that they had seen his daughter with a male.

The father additionally disclosed to the police that he had discovered that the teenager was in constant contact with Afzal, who frequently visited his nursery to buy plants. The girl’s father claimed that Afzal “abducted” his daughter to “convert her religion,” thus the police subsequently launched a case against Afzal and also used the anti-conversion law.

Afzal was detained by the police a day later in Delhi while he was traveling to a relative’s home. Then, the cops located the girl.

On November 28, 2020, the UP Prohibition of Unlawful Conversion of Religion Ordinance, 2020, went into effect. Later, the state legislature introduced a Bill to take the place of the ordinance.