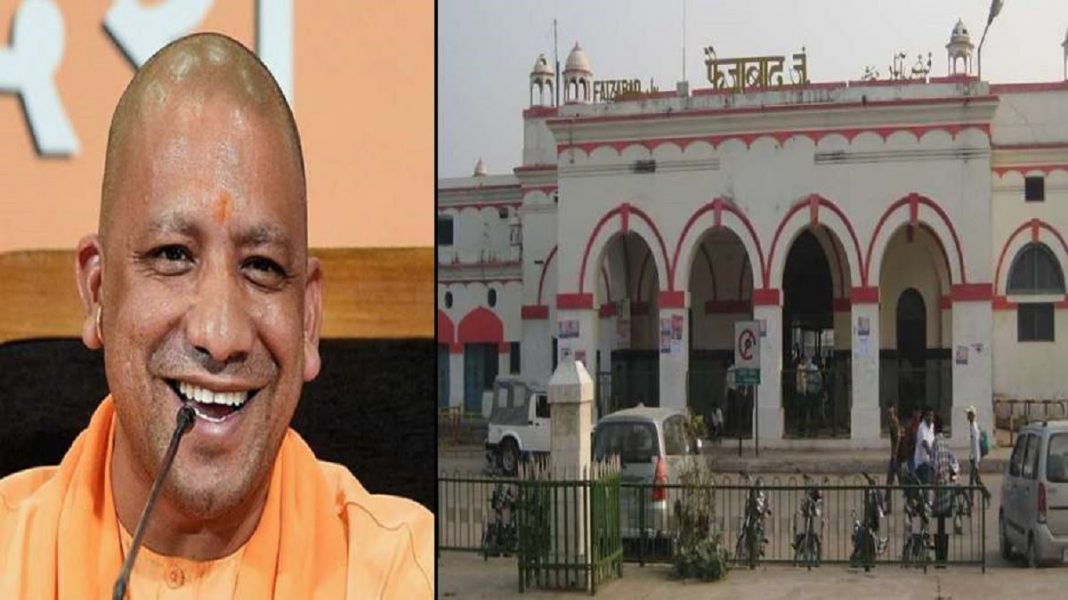 The Railways on Tuesday officially changed the name of Faizabad Junction Railway Station to Ayodhya Cantt with immediate effect.

Earlier last month, the Uttar Pradesh government had decided to rename the Faizabad railway station. A tweet by the Chief Minister’s Office had said Faizabad station will be called the Ayodhya Cantt railway station.

In another tweet, the CMO had said the Centre too has granted its consent to the decision and Chief Minister Yogi Adityanath has given the green signal to issue a notification in this regard.

Opened in 1874, the Faizabad railway station falls under the Lucknow-Varanasi section.

Also Read: Facebook to putt an end to its facial recognition system

For the unversed, earlier in 2018, the UP government had renamed Faizabad district as Ayodhya. UP government has also changed the name of Allahabad to Prayagraj and Mughalsarai railway junction as Pandit Deen Dayal Upadhyay junction. These developments are part of a concerted effort by Chief Minister Yogi Adityanath to rename cities, stations and public places in the state after Hindu history.

Meanwhile, the opposition dubbed the move as an attempt to “play with Hindu sentiments” for political benefits. The chief minister, however, justified renaming, saying it is part of efforts to “restore the rich historical and cultural identity” of the place.

The decision was based on a proposal from the Faizabad district administration, which said that Ayodhya was the capital of the “Ikshvaku dynasty” to which Hindu deity Ram belonged and it is was popularly known as his birthplace.

At the same meeting, the government decided to rename Allahabad division as Prayagraj. The month before, the district had been renamed Prayagraj. In 2017, the central government approved its proposal to rename the Mughalsarai railway station as the Deen Dayal Upadhyaya station.

Weather Update:  Probability of rain in UP along with windstorm, know what the weather will be like until the 14th August

Ration Card : The UP govt is going to reduce the names from the list of ration card holders ! Learn the cause

UP Electricity New rates: The Promise Made by the government of Uttar Pradesh is completed: Know the new tariff