Prisoner dies, 30 cops injured in clash at UP jail 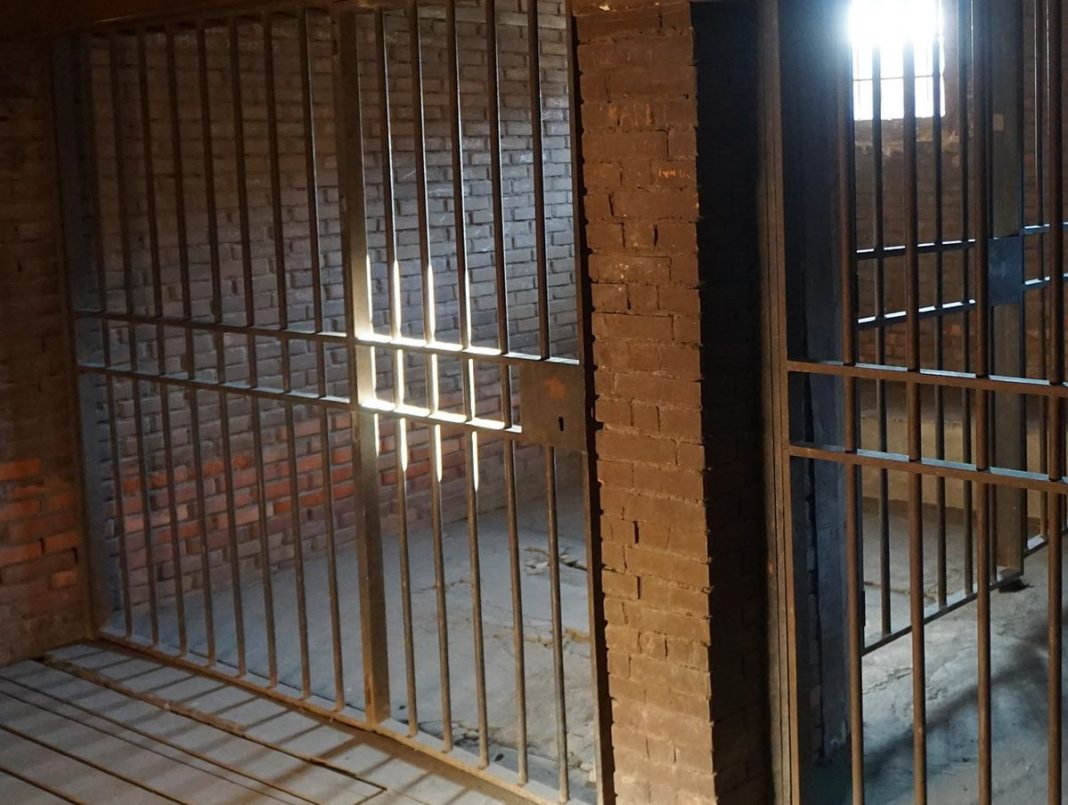 A prisoner was allegedly killed and about 30 policemen injured in a clash at a district jail in Uttar Pradesh’s Farrukhabad on Sunday after the death of another man due to dengue.

The prisoners allegedly hurled stones at policemen and started a fire in the jail after hearing about the death of an inmate, identified as Sandeep Yadav, in Saifai Medical College due to dengue.

The police, however, claimed that another prisoner, Shivam, who died later, was also suffering from an ailment and lost his life while being taken to the hospital on Sunday.

But in a purported video which surfaced on social media, Shivam claimed before his death that he suffered a bullet injury.

The incident took place on Sunday morning, when the inmates started pelting stones at the policemen after they learnt about the death of Yadav, who was admitted to Saifai Medical College a few days ago as he was suffering from dengue.

“Around 8.45 am, the district jail officials requested for police force. On reaching the jail, senior officials learnt that one Sandeep Yadav, who was undergoing life imprisonment in a dowry case since 2012, had got infected by dengue on November 5. He was referred to Saifai Medical College, where he died yesterday (Saturday). Today, when tea was given to the inmates around 8.30 am, they attacked the deputy jailor.

“Subsequently, there was stone pelting and arson in the barrack, and this was done by inmates with a criminal mindset. The police force then managed to control the situation. In this, 30 policemen were injured, and the deputy jailor, too, was attacked by the inmates,” Superintendent of Police Ashok Kumar Meena told reporters earlier in the day.

Meanwhile, District Magistrate Sanjay Kumar Singh said the guilty will be punished after the incident is probed.

UP govt invokes ESMA in UP, bans strike for next 6 months