UP: Dalit girl gang-raped, set on fire in Pilibhit dies after 10 days-long battle 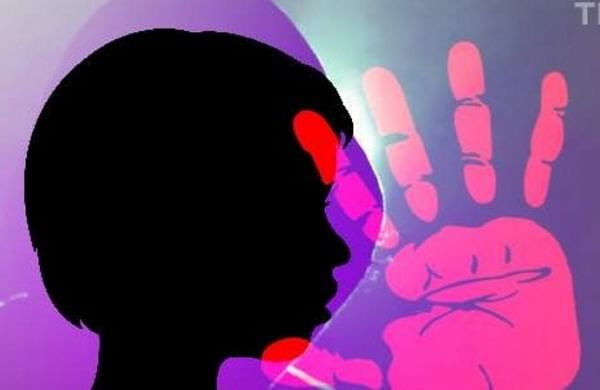 The 16-year-old succumbed to her burn injuries in the early hours of Monday, September 19, more than 10 days after two men gang-raped a young Dalit girl and set her on fire in Pilibhit, Uttar Pradesh.

King George’s Medical University Hospital in Lucknow was treating her.

According to Superintendent of Police Dinesh Kumar Prabhu, the two defendants, Rajveer (19) and Tarachand alias Tarun Kumar (25), were charged with crimes under the applicable provisions of the Indian Penal Code (IPC), the Protection of Children Against Sexual Offences Act, and the Schedule Castes/Schedule Tribes Act and were jailed.

One of the two sexually assaulted the 16-year-old girl before dousing her with diesel and setting her ablaze.

The victim’s father reported that his daughter was alone herself at home in the when the incident occurred.

“I was not at home, nor was my wife. Some people tried to rape my daughter and set her on fire,” he said.

On September 7, the tragedy happened in the district’s Madhotanda region. But it was discovered after a video of the woman recounting her tragedy went viral on Saturday.

Notably, on September 14, 2020, four upper-caste males committed a horrific rape of a 19-year-old Dalit woman in Hathras. On September 29, while receiving treatment at Delhi’s Safdarjung Hospital, she passed away.