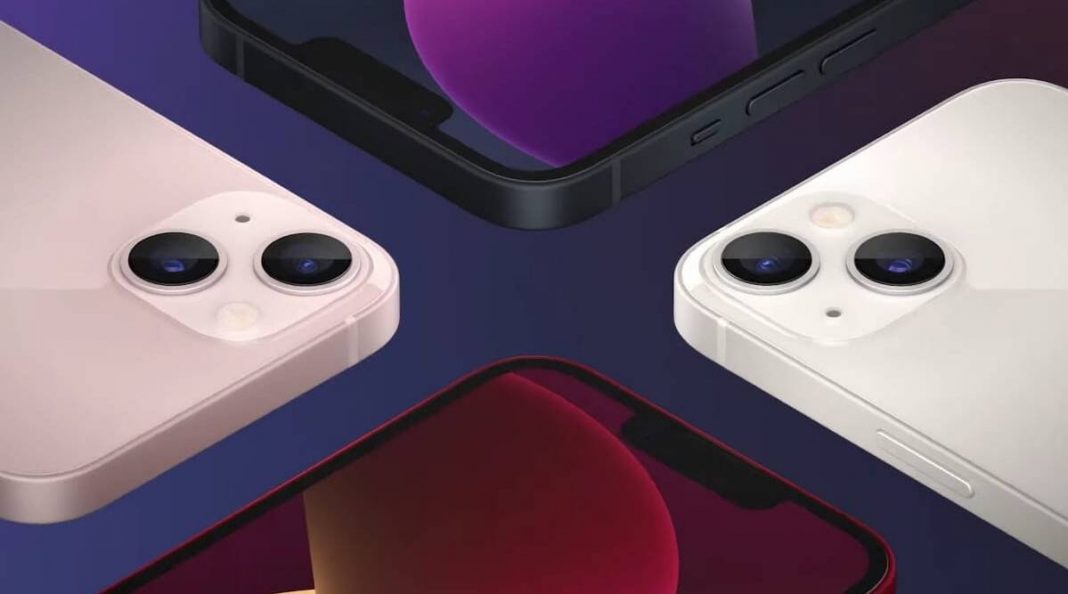 According to Apple, iPhone 13 and iPhone 13 mini represent a massive leap in camera design with advancements in hardware and computational photography.

The new Wide camera, with 1.7 micrometer pixels, comes with the biggest sensor ever in an iPhone dual-camera system and is capable of gathering 47 percent more light for less noise and brighter results.

Both new iPhone models are built around Apple’s new in-house A15 Bionic SoC, which has a 6 core CPU with two high-performance and four efficient cores, plus a 16-core Neural Engine.

Performance is said to be up to 50 percent better than that of the leading competition. While the iPhone 13 and iPhone 13 mini feature the A15 Bionic with a four-core GPU.

Similar to iPhone 12 series, new iPhones support MagSafe wireless charging at speeds of up to 15W with compatible chargers

Inside the box of iPhone 13 series will be iPhone, USB Type-C to Lightning cable, documentation and Apple sticker. Apple stopped giving adapter and earphones with its phones in 2020.