ByteDance is shutting down edtech business in India 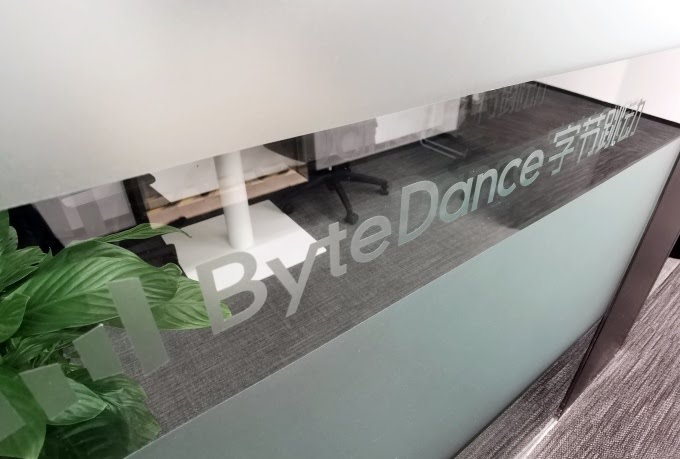 ByteDance is shutting down its edtech business in India, according to a TechCrunch report. The company informed the team on Monday, the report said citing people familiar with the matter.

The report further said that most employees are being let go. The edtech unit employed over 30 people in India.

The decision follows after weeks of discussion in which it also explored migrating the team in India to work with the European edtech team, it added.

ByteDance has been recently expanding its Singapore team to support its global expansion. Before reaching 1 billion monthly active users in September, TikTok had made several efforts to facilitate social commerce.

In February, it rolled out Seller University, a training hub to help merchants do business on popular short-video sharing app TikTok.