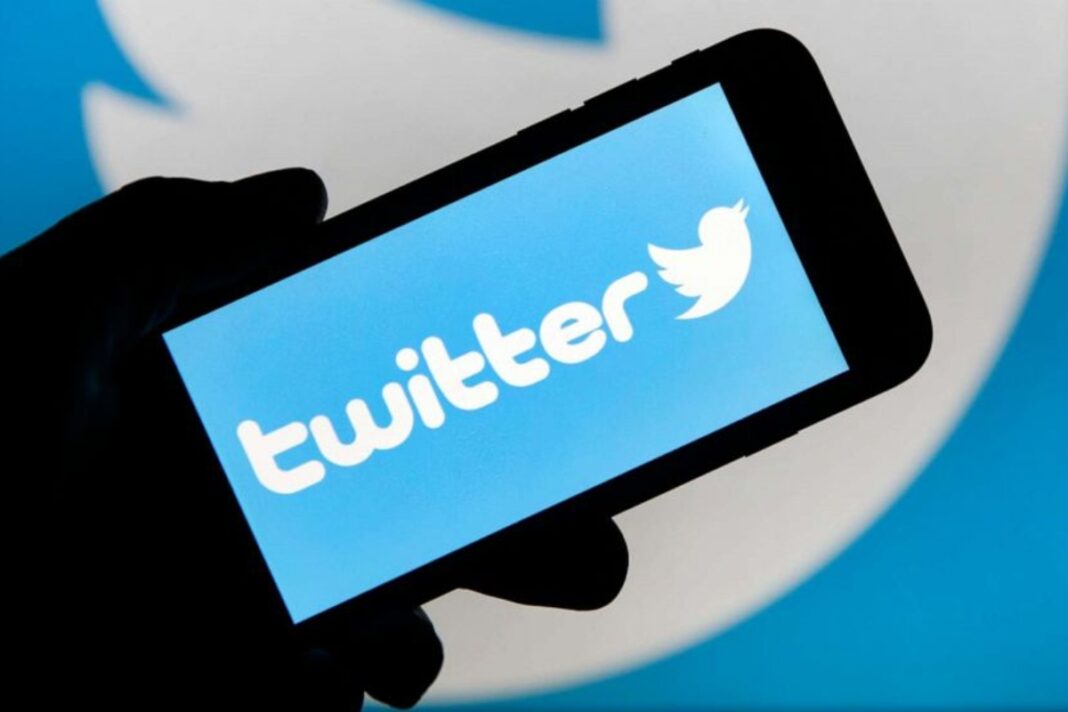 Delhi Police has questioned Manish Maheshwari, MD of Twitter India, in the ‘Toolkit case’ case related to Congress. Sources say that a senior-level team from Delhi Police’s Special Cell went to Bengaluru, Karnataka on May 31 to question Manish Maheshwari, MD, Twitter India, in connection with the ‘Congress Toolkit Case’. was. Sources say that inquiries have been made in Bengaluru to inquire into the controversial toolkit case related to Congress.

In the last few months, there have been many conflicts between Twitter and the Government of India, including during the farmers’ protests. There was a tussle between the two even as the US company tagged political posts of several leaders of the ruling party BJP as “manipulated media”, to which the Center reacted strongly.

Twitter India MD Manish Maheshwari was asked by the police about his reporting boss, in which he said that he reports to Yu Sasamoto in Singapore. Apart from this, he also did not give a clear answer about TCPIL or Twitter Inc, while the mail ids of the employees of both the companies are on twitter.com.

Manish Maheshwari also gave a twisted reply about the director of the company and said that he is also aware from the records of MCA. Despite being the MD of Twitter in India, Manish Maheshwari says that he only looks after the business of the company. In the case of complaint regarding any content, he also gave a roundabout reply and said that if anyone has a complaint, then send it to help.twitter.com or twitter App.

The Special Cell of Delhi Police had sent a notice to Twitter on May 25, seeking clarification. Apart from this, 2 teams of police had reached Lado Sarai in Delhi and Twitter Office in Gurugram. In the context of the alleged Congress Toolkit Case, BJP spokesperson Sambit Patra’s tweet was described as ‘manipulative’.