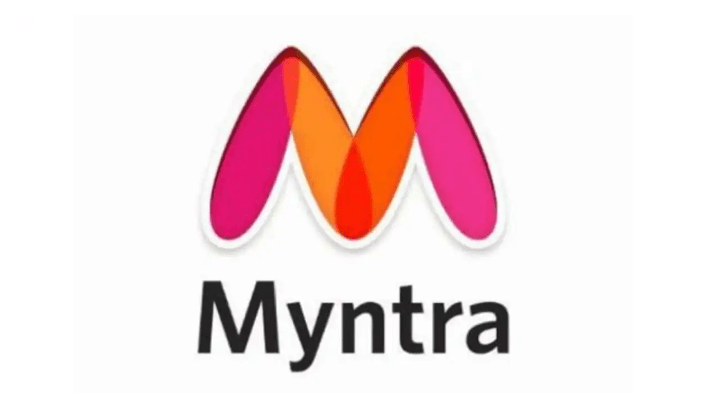 E-commerce firm Myntra has decided to change its logo after a complaint was lodged with the Mumbai Cyber police alleging it to be insulting and offensive towards women.

The complaint was filed by Naaz Patel from NGO Avesta Foundation in December last year and they demanded the Myntra logo be changed and appropriate action be taken against the company.

Myntra has decided to change the logo after the complaint was lodged with the Mumbai Cyber police, according to reports. Patel had also taken up the issue on various platforms and on social media.

After all the controversy and backlash received by people, the owners of the website have finally decided to change the logo. They confirmed the same through a mail which they sent to Mumbai’s Cyber police. As per reports, Myntra won’t just change its logo on the site but on all the other means like packaging and more.

The report has quoted DCP Rashmi Karandikar, Cyber Crime Department of Mumbai police as saying: “We found that the logo was offensive in nature for women. Following the complaint, we sent an email to Myntra and their officials came and met us. The officials said they will change the logo in a month’s time.”

For the unversed, Myntra is one of the most popular E-commerce sites for apparel and accessories in India. The Flipkart-owned company was recently in news for its ‘End of Reason Sale’ where it sold 1.1 crore products in just 5 days. The whole annual winter sale benefitted them by 51% of the increase in traffic during 2020 than 2019.