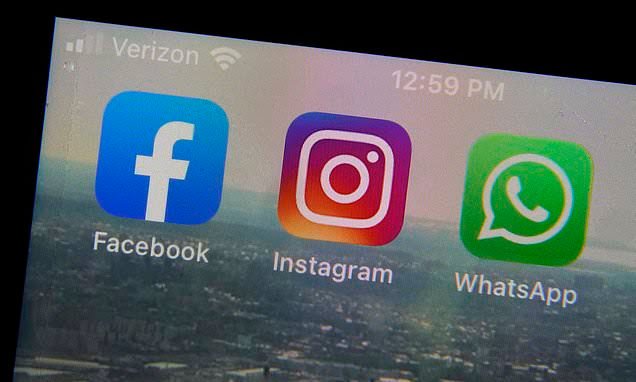 Facebook and its apps suffer another outage. Facebook Inc apologised to users around the world for disruption to its services—Instagram, Messenger and Workplace—were impacted by the latest outage on Friday and said another faulty configuration change at its computing platform was to blame for its second global outage this week.

“We’re aware that some people are having trouble accessing our apps and products. We’re working to get things back to normal as quickly as possible and we apologize for any inconvenience,” Facebook said in a tweet at 12:52 AM.

“We’re so sorry if you weren’t able to access our products during the last couple of hours. We know how much you depend on us to communicate with one another. We fixed the issue — thanks again for your patience this week,” Facebook said in another tweet after the services were restored.

Meanwhile, photo and video sharing social networking platform Instagram on Friday (local time) said that the global outages which have been reported have been fixed and everything should be back to normal now.

Web monitoring group Downdetector showed there were more than 36,000 incidents of people reporting issues with photo-sharing platform Instagram on Friday. There were also more than 800 reported issues with Facebook’s messaging platform.

Downdetector only tracks outages by collating status reports from a series of sources, including user-submitted errors on its platform. The outage might have affected a larger number of users.

On Monday, Facebook’s suite of apps went down across several countries for more than five hours. The outage impacted the company’s internal platforms, according to New York Times reporter Ryan Mac, as Facebook employees could not access work servers, which also slowed response time.

Facebook attributed the first outage to an interruption in traffic between Facebook’s data centers or the physical buildings with tech that powers its software, and the rest of the internet.