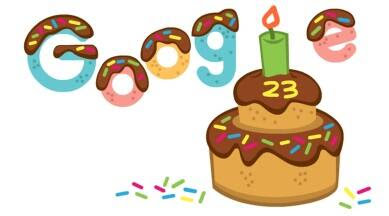 Google Doodle today: Google is celebrating its 23rd birthday on Monday. To mark the occasion, the search engine came up with a doodle on its homepage.

The animated doodle features a cake with “23” written on top of it, with a birthday candle substituting for “L” in “Google.” In the animated doodle, the lower tier of the cake is seen lifting the top tier to greet the people coming to the homepage.

Google was founded on September 4, 1998. The company, for the first seven years, celebrated its birth anniversary on the same date. However, later it was decided to shift the celebrations to September 27. Why, you may ask? Well, it was done to coincide with the announcement of the record number of pages that this search engine was indexing. 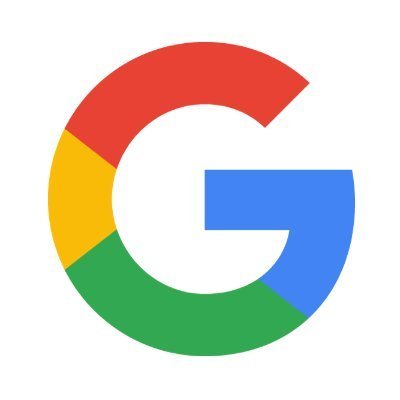 “Every day, there are billions of searches on Google in more than 150 languages around the globe, and while much has changed from the early days of Google, from its first server housed in a cabinet built out of toy blocks to its servers now being housed in more than 20 data centers globally, its mission of making the world’s information accessible to everyone remains the same,” Google wrote in a bio accompanying the Doodle.