Google Pay to be available in Hinglish soon 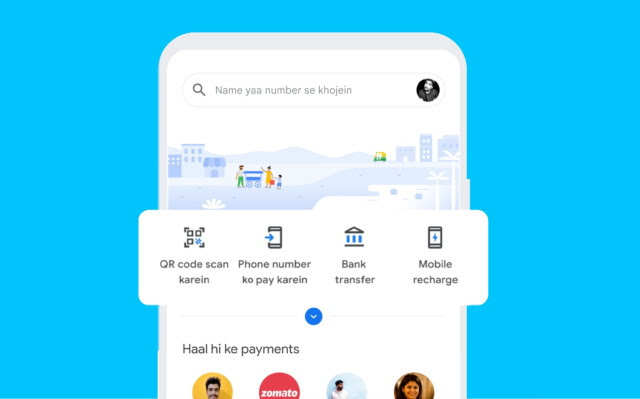 Google has announced major upgrades related to the Google Payments app. Google Pay will now get a Hinglish option. It will be the first app at Google to have the Hinglish option. With this new feature, it would be easier for people to use Google Pay. The majority of Indians are more comfortable in communication in Hinglish over English. The feature would let users from all walks of life easily make payments using Google Pay.

Tech giant Google today announced several features for its payment and UPI app Google Pay during its Google for India 2021 event. The company highlighted the importance of digital payments amid the pandemic and showcased the upcoming features on its app.

He added that Google Pay has over 15 billion transactions annually and more than $400 billion worth of transactions are done using the app.

Google also announced a speech-to-text feature for Google Pay that is going to be launched soon. This feature will allow users to utilise voice input to make direct payments to another user. These voice inputs can be in Hindi or English and users will first have to voice account numbers into the Google Pay app, and this will be followed by a confirmation request before the payment gets initiated.

Google announced at the event that in the previous year company had launched Groups on Google Pay. However, now the search giant will be adding a new feature to make Groups even more useful with the new Bill Split. As the name suggests, the Bill Split feature would allow a group of people at a restaurant to split the bill. The users can pay their share simply by turning the bill split mode on.