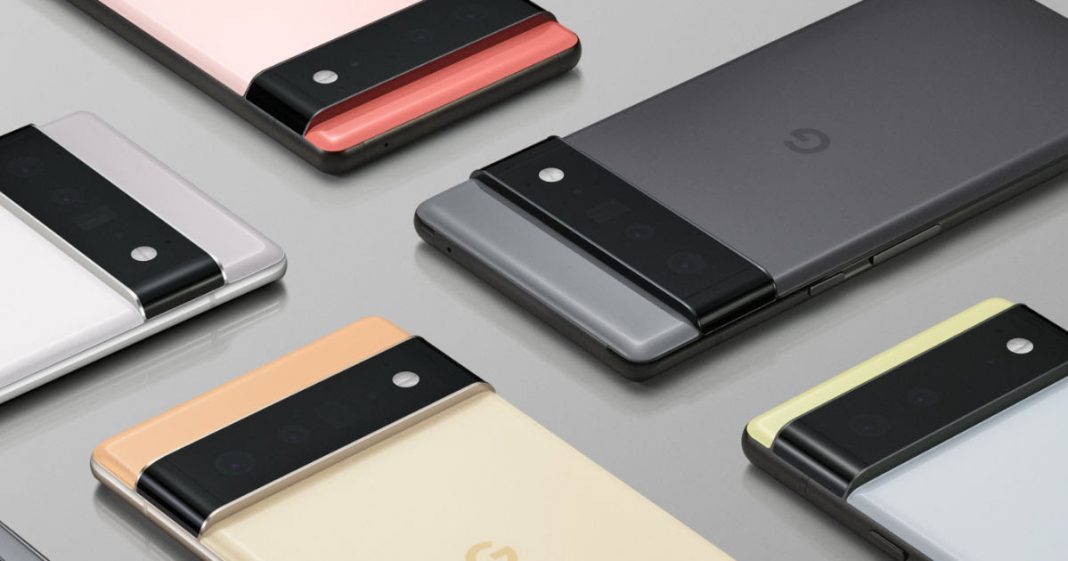 Google has announced the Pixel 6 launch date. The company will unveil its new Pixel smartphones on October 19. The latest Pixel lineup includes the Pixel 6 and Pixel 6 Pro. Google had teased some key specs and features of the Pixel 6 series earlier this year.

In terms of screen, the Pixel 6 is reported to have a 6.4-inch full-HD+ flat screen with a 90Hz refresh rate. The Pixel 6 Pro, on the other hand, is said to carry a 6.7-inch QHD+ display with a 120Hz refresh rate. Some previous reports also suggested that both new Google Pixel phones would come with 33W fast charging support.

Google has used Corning Gorilla Glass Victus on the Pixel 6, which is being touted as the toughest Gorilla Glass yet, with up to 2x better scratch resistance than previous Pixel phones. For protection, it is IP68 rated, which means it can take on dust and water without any hassles.

It is said that the company will run a pre-order until October 27. The listing also suggests that the phone will come in black and white dual-tone finishes.