Google: The Pixel 7 Launch Date Is Officially Announced, Here’s What It Has For You 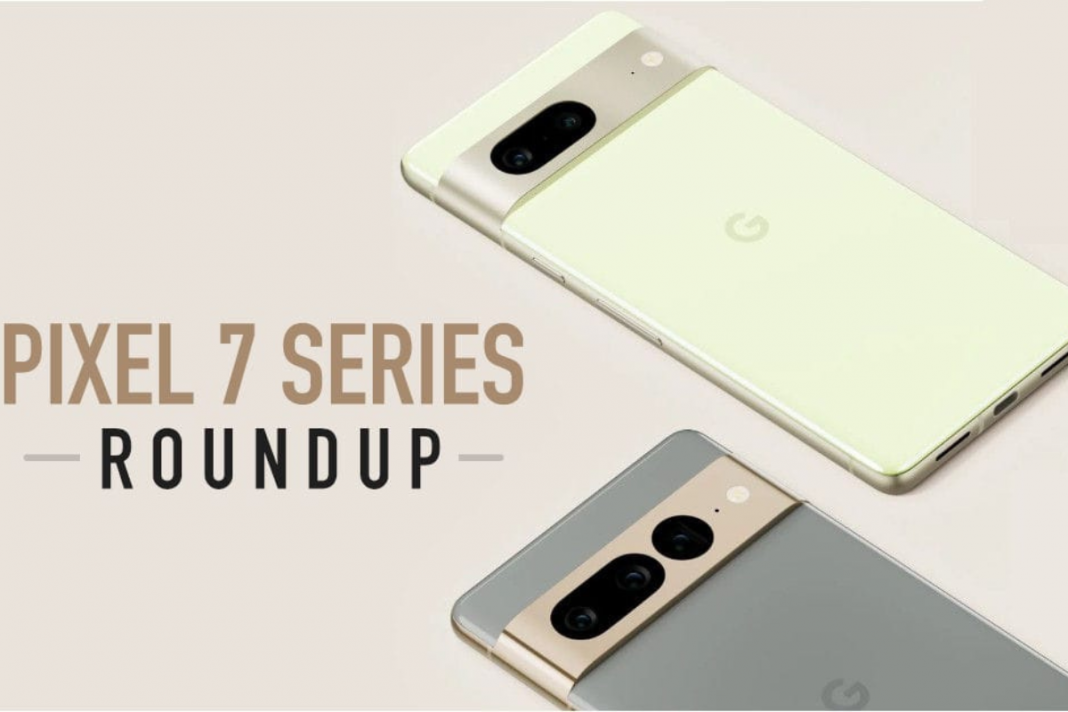 Google: Google has officially announced the Pixel 7 launch event after months of leaks and rumours. Coincidentally, exactly one month after Apple’s release of the iPhone 14, Google will hold its massive event, which will witness a flood of debuts. In a blog post, the comapny stated that the Pixel 7 lineup will become official on October 6. The Pixel 7, Pixel 7 Pro, and eagerly anticipated Google Pixel Watch will all be part of the lineup. Its Nest smart speakers will also receive some upgrades.

Google said on its blog that it will have a live event in New York City that will be covered by the media. However, only users in the United States, Great Britain, and Australia will be able to watch the event live on GoogleStore.com/events. People outside of India can follow the comapny on social media to receive the most recent information regarding launches. The function will start at 7:30 IST on October 6.

The Pixel 7 and Pixel 7 Pro will be part of Google’s eagerly anticipated Pixel 7 series, which has been mentioned as being launched. it will reveal the Google Pixel Watch, which has been in development for the previous two years, along with the phones. In reality, it was rumoured that Google will unveil the product at the Pixel 6 launch event of the previous year, but the debut was postponed owing to an alleged chip shortage. Google also has ambitions to increase the number of Nest smart speakers.

The latest iteration of Tensor, Google’s proprietary mobile CPU, will power the Google Pixel 7 series out of the box. It is expected to add individualised capabilities for images, videos, security, and speech recognition.

The Pixel Watch, Google’s first wristwatch, will also be presented during the occasion. The business is combining the health and fitness know-how of Fitbit and Google under one roof. The upgraded version of Google’s WearOS will power the wristwatch. According to the manufacturer, all Pixel and Android phones, as well as the Pixel Buds Pro and Pixel Buds A-Series wireless earphones, are compatible with the Pixel Watch.