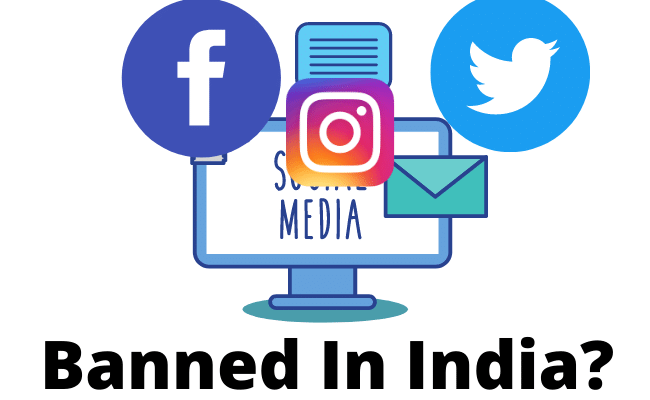 Three months back, the central government had issued comprehensive guidelines for social media and further asked companies like Facebook, Instagram, and other companies to comply with these rules before May 25.

However, none of the top social media companies except Koo have reportedly adhered to the new rules. This raises a very serious question of whether these companies are not taking the government guidelines seriously or they are not willing to do it.

The three-month time period meant compliance by May 25.

Significant social media companies will also have to publish a monthly compliance report disclosing details of complaints received and action taken, as also details of contents removed proactively. They will also be required to have a physical contact address in India published on its website or mobile app, or both.

What new rules include:

The new rules include the appointment of additional compliance officers by the companies. The guidelines also state the creation of a committee with representatives from various government departments, to oversee complaints on violation of the “Code of Ethics.”

Reportedly , Twitter has responded by stating they already employ fact-checkers. While FB stated that it will comply with the guidelines, but only after additional discussion with the government.

A Facebook spokesperson said that the company is putting operational processes in place to meet the new IT rules.

“We aim to comply with the provisions of the IT rules and continue to discuss a few of the issues which need more engagement with the government. Pursuant to the IT Rules, we are working to implement operational processes and improve efficiencies. Facebook remains committed to people’s ability to freely and safely express themselves on our platform,” a company spokesperson said in a statement.
The MeitY had announced its draft new IT (Intermediary Guidelines) Rules for social media platforms on February 25, the IANS report said.