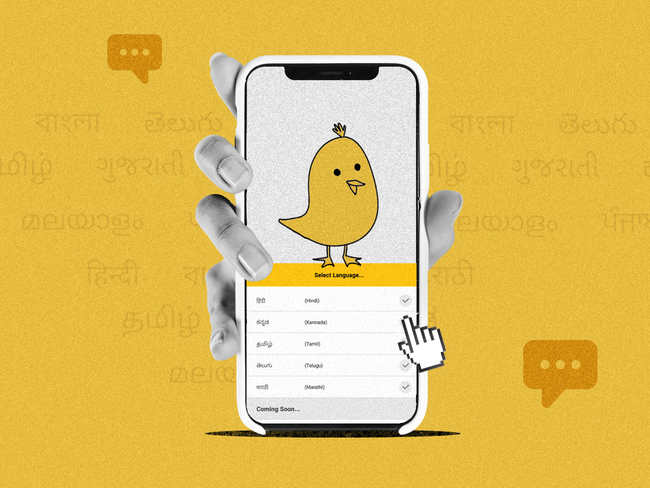 Indian microblogging platform Koo may consider drawing in Nigerian audiences to the platform by providing its interface in the local languages of that country.

“@kooindia is available in Nigeria. We’re thinking of enabling the local languages there too. What say?” wrote Koo cofounder Aprameya Radhakrishna on Twitter.

Nigeria suspended Twitter in apparent retaliation after the US-based company removed a post from President Muhammadu Buhari that threatened to punish regional secessionists.

The minister of information and culture, Alhaji Lai Mohammed announced the suspension on Friday citing persistent use of the platform for activities that are capable of undermining Nigeria’s ‘corporate existence.’

Posts on the hashtag Nigeria were trending on Twitter on Saturday garnering over a million tweets.

In a tweet on Saturday, Radhakrishna said: “Koo is available in Nigeria. We are thinking of enabling the local languages there too. What say?”

It has raised more than $34 million in funding so far, according to a new Forbes India profile which doesn’t disclose how many users it currently has but that it targets 100 million users “over the next couple of years”.

Quick to the draw have been members of Prime Minister Narendra Modi’s cabinet and politicians and supporters of the BJP who have a sizeable interest in finding an alternative to Twitter which has been increasingly prone to run-ins with the ruling establishment in recent months.

The delay in complying with India's new IT rules was heavy on Twitter. The government has terminated the status of the company's...
Read more
TECH

Indian microblogging and social networking app Koo on Thursday announced that the Government of Nigeria has set up an official account on...
Read more
TECH

Twitter Seeks More Time To Comply With India’s IT Rules

Social media platform Twitter is learnt to have approached the government seeking more time to comply with the new IT rules.
Read more