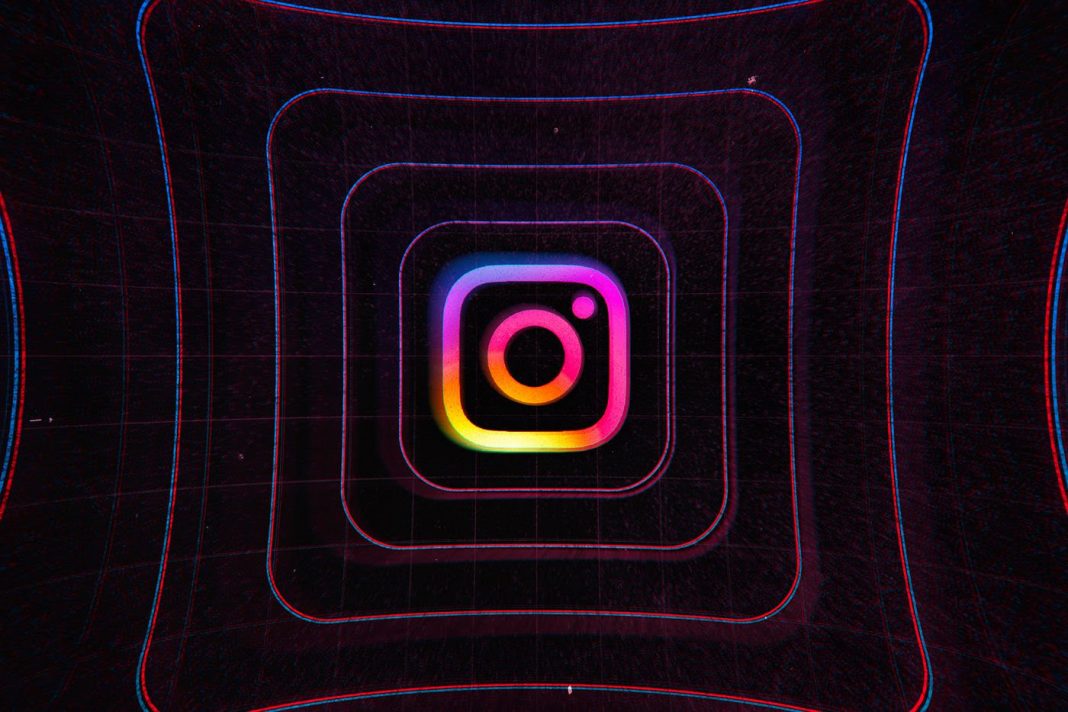 Instagram will soon introduce new measures to nudge teenagers away from harmful content and encourage them to ‘take a break’ from the platform. Its app will be updated allowing users to pause their accounts. It will also introduce options for parents to monitor the Instagram activities of their children.

Facebook vice president of global affairs Nick Clegg made the remarks on CNN’s State of the Union show less than a week after whistleblower Frances Haugen testified before Congress about internal research that showed Instagram can have a negative effect on the mental health of young people.

“We’re going to introduce something which I think will make a considerable difference, which is where our systems see that a teenager is looking at the same content over and over again, and it’s content which may not be conducive to their well being, we will nudge them to look at other content,” Clegg said during the interview. He also added that Facebook has paused its operation on Instagram Kids following recent developments.

Clegg said that Facebook has invested $13 billion over the past few years in making sure to keep the platform safe and that the company has 40,000 people working on these issues.

However, the company did not give a specific timeline to when it plans to roll out the new features. Apart from this, Instagram has also been the talk of the tech community after they confirmed to release an Instagram kids version for users under the age of 13. After receiving a lot of backlash from child safety advocates makers have now confirmed that they are halting any plans related to the release of this Instagram Kids version.

In a September 27th blog post, Instagram head Adam Mosseri noted, “We announced last week that we’re exploring two new ideas: encouraging people to look at other topics if they’re dwelling on content that might contribute to negative social comparison, and a feature tentatively called “Take a Break,” where people could put their account on pause and take a moment to consider whether the time they’re spending is meaningful.”