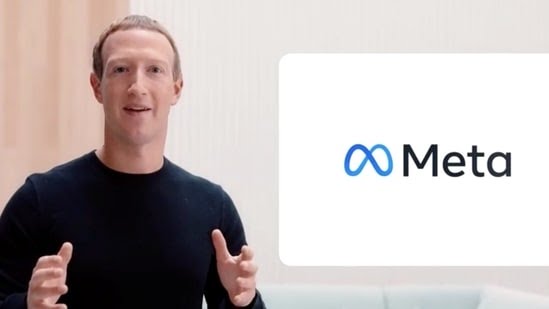 Explaining the need for the change, Facebook CEO Mark Zuckerberg said, “Today we are seen as a social media company. But in our DNA, we are a company that builds technology to connect people.”

Zuckerberg declared ‘Metaverse’ is the new way, adding that the word ‘meta’ came from the Greek word for beyond.

Speaking at a developer’s conference, Zuckerberg said, “We’ve learned a lot from struggling with social issues and living under closed platforms, and now it is time to take everything that we’ve learned and help build the next chapter.”

Also Read: South’s actor Rajinikanth has been admitted to hospital

“In the metaverse, you’ll be able to do almost anything you can imagine — get together with friends and family, work, learn, play, shop, create — as well as completely new experiences that don’t really fit how we think about computers or phones today,” said Zuckerberg in Founder’s Letter 2021.

Zuckerberg said that he expects the metaverse to reach a billion people within the next decade and that he hopes the new technology will creates millions of jobs for creators.

The social media giant has been battling a fresh crisis since former employee Frances Haugen leaked reams of internal studies showing executives knew of their sites’ potential for harm, prompting a renewed US push for regulation.

Facebook has been hit by major crises previously, but the current view behind the curtain of the insular company has fueled a frenzy of scathing reports and scrutiny from US regulators.