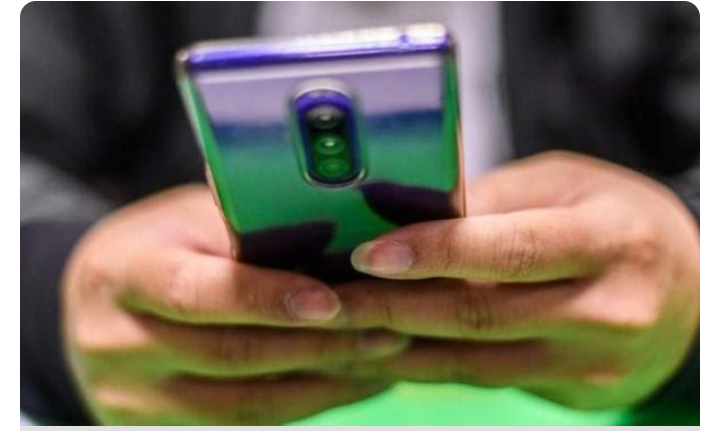 “Some apps named ‘#CoWIN’ apparently created by unscrupulous elements to sound similar to upcoming official platform of Government, are on App stores. DO NOT download or share personal information on these. #MoHFW Official platform will be adequately publicised on its launch,” it said in a tweet.

Last month, the Centre had announced the Co-WIN platform (COVID Vaccine Intelligence Network) that would be crucial in delivering the vaccine to the public. It had said then that it would launch a mobile app where people could register for the vaccine.

Co-WIN is a repurposed version of the Centre’s eVIN (Electronic Vaccine Intelligence Network), and is being developed through a partnership between the United Nations Development Programme and the Union Ministry of Health and Family Welfare.

Data of healthcare and frontline workers are being registered on the app at present and more than 7.5 million beneficiaries were registered during the nationwide dry run which took place on January 2.

Some of the new features that Bhushan spoke about during Tuesday’s briefing were the usage of Aadhaar cards as a mode of authentication to avoid any malpractice, SMS in 12 languages to guide beneficiaries and vaccinators, availability of a 24X7 helpline including information technology (IT) professional and a chatbot pattern to help users navigate the portal.

Bhushan also pointed out that the health ministry was prepared to roll out a Covid-19 vaccine within 10 days of emergency use authorisation approvals, adding that a final call on this will be taken by the central government.

Oppo K10 VS Vivo Y02: Confused about which one to buy? Two Feature Rich budget smartphones, We compare them For You

iPhone 15 Ultra: To be put above the iPhone 15 Pro Max? All you need to know about this flagship product