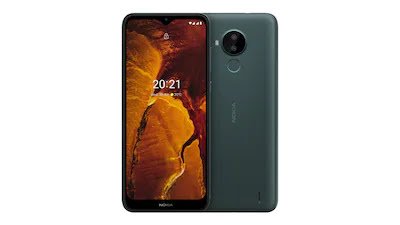 Nokia C30 smartphone was launched in India on Thursday with exclusive offers from Jio. The Nokia C30 was unveiled globally in July this year and has finally arrived in the Indian market.

HMD Global claims this is the most feature-rich phone in the company’s C-series lineup. The device is powered by a Unisoc SoC and will be available with 3GB or 4GB of RAM and up to 64GB of storage.

Processor: The Nokia C30 is powered by an entry level octa-core Unisoc SC9863A SoC. It has four cortex A-55 cores clocked at 1.6GHz and another four cortex A55 cores running at 1.2GHz.

Display: The smartphone has one of the biggest displays in the segment. It gets a 6.82-inch IPS LCD panel with a resolution of 720×1600 pixels.

Storage: The smartphone is offered with 32GB and 64GB of storage. It can be further expanded to 256GB via microSD.

Front camera: The smartphone is equipped with a 5-megapixel selfie shooter.