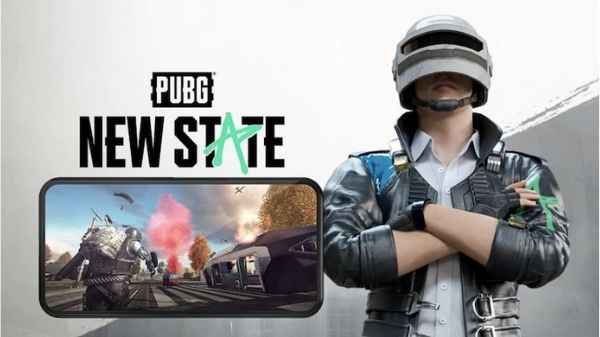 PUBG New State has finally been released for Android users on Thursday morning. The game was supposed to go live at 9:30 am and was downloaded automatically for those who had pre-registered for it. However, Indian gamers are still unable to play it due to server issues. PUBG New State is a futuristic battle royale game set in 2051. Unlike the original PUBG game, New State is a mobile game only and cannot be played on PC and consoles.

This game has been rolled out globally in many countries including India. Of course, gamers in India are especially excited about this since PUBG was banned last year. Even though Krafton has released Battlegrounds Mobile India (PUBG India), many people were waiting for PUBG New State.

Sadly, once you download the game and run it, the app shows an error. It shows – ‘Unable to connect to server’. This issue was first reported by India Today and many Indian users have also given information about it on Twitter. So far, gamers haven’t been able to move past this screen, where the game states that it is checking for updates.

For those who haven’t downloaded PUBG New State yet, the game file size is 1.71 GB. It can now be downloaded from Google Play Store. Krafton has said that the gunplay and game mechanics will be on par with the PC version.

A new map – Troi has been confirmed in PUBG New State. This map will bring back some of the classic Erangel Green with more in depth urban settings such as large buildings and shopping complexes. You can also expect new weapons and vehicles within the game.