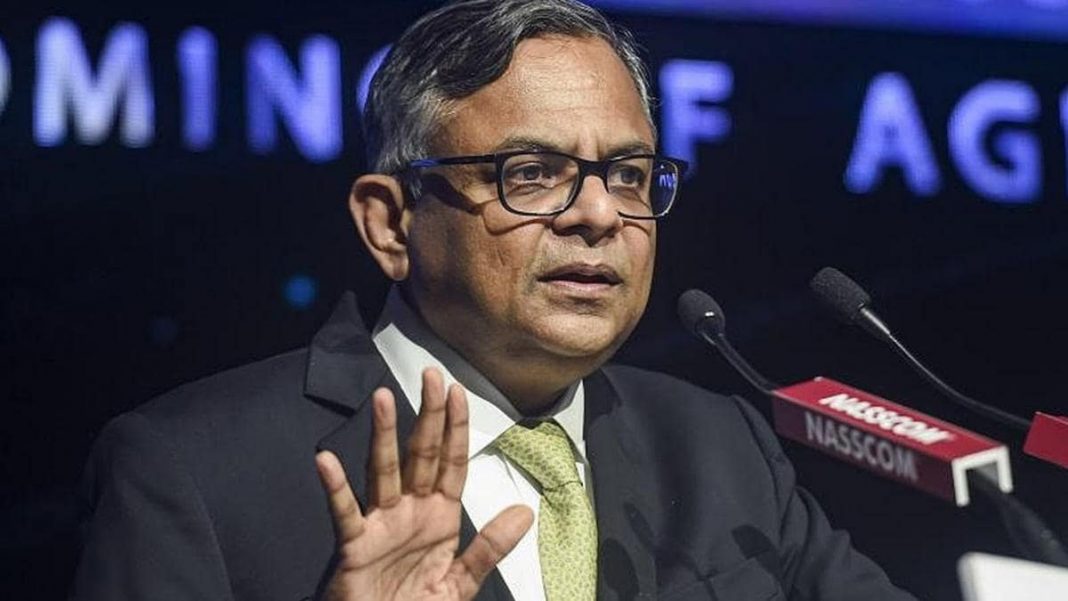 His remarks come days after the USD 100-billion group announced entry into 5G equipment manufacturing and a string of acquisitions to create the Tata Digital business.

Semi-conductors are silicon chips that cater to control and memory functions in products ranging from automobiles, computers to cellphones.

Semiconductor manufacturing, which involves building chipsets among other things, requires high investments and India does not have any such facility yet.

Following a rise in demand for electronic items during the shutdown, businesses are scrambling to fill their quotas for this insignificant but vital component.

The Tata Group has been impacted as well, with Jaguar Land Rover, which is controlled by Tata Motors, expecting a production loss of approximately 100,000 vehicles from April to September due to the chip shortage.

Tata Digital is building multiple platforms including a consumer offering covering retail, travel, financial services, health and education, which will target both high-frequency buys and also discretionary spends, he said.

Chandrasekaran said when it comes to environmental sustainability, businesses need to have “time-bound goals, not vague and distant targets”, and it is critical to invest in research and development in future growth sectors such as renewable energy which is likely to see 20 new sources of power emerging in the next two decades.

“Given where India is in our development curve, we have an opportunity to address our jobs challenge through a leapfrog to a green economy, through solar installation, microgrids, sustainable cooling, and better waste management. At the Tata Group, we are looking at all of these sectors,” he said.

Chandrasekaran, who took over the chairperson of Tata Group after running its IT subsidiary TCS, said there is a need to accelerate the use of artificial intelligence, cloud, and data, which the Tata Group sees as a major priority.