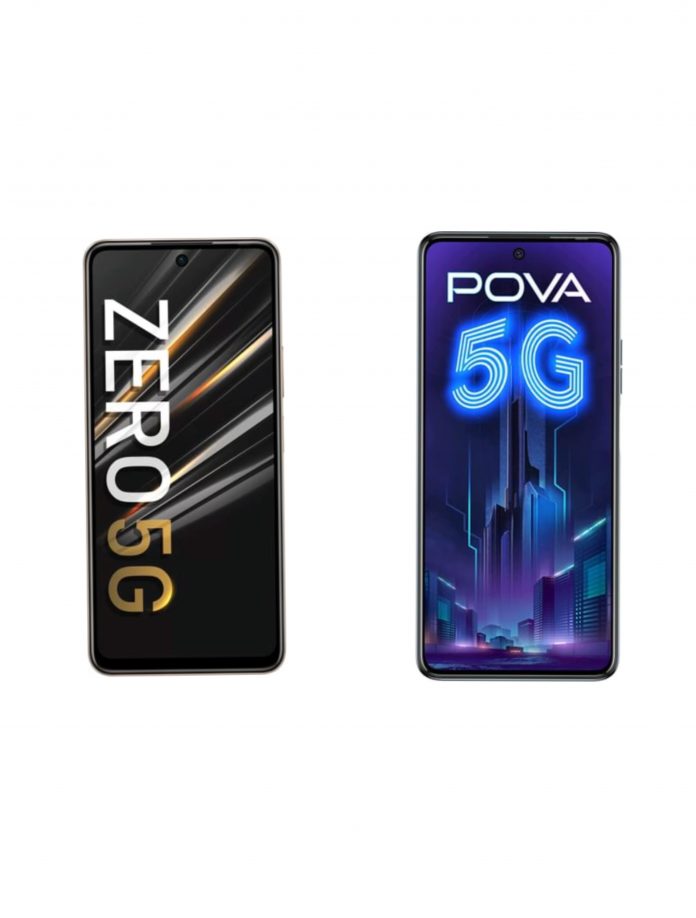 Both mobiles come with 8 GB RAM and both have same Internal Memory of 128 GB. Both of the devices have Memory Card Slot.

Also Read: Honda CBR500R 2023 variant unveiled, to come with an LCD instrument cluster, all we know Flipkart Offer: Unbelievable deal! Buy the Apple AirPods 3 for only...