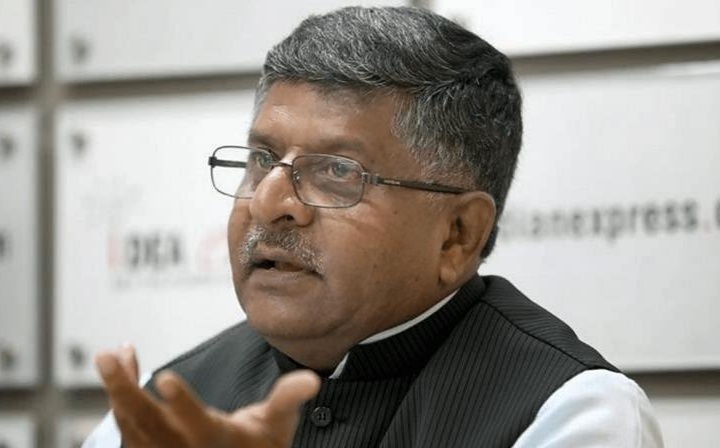 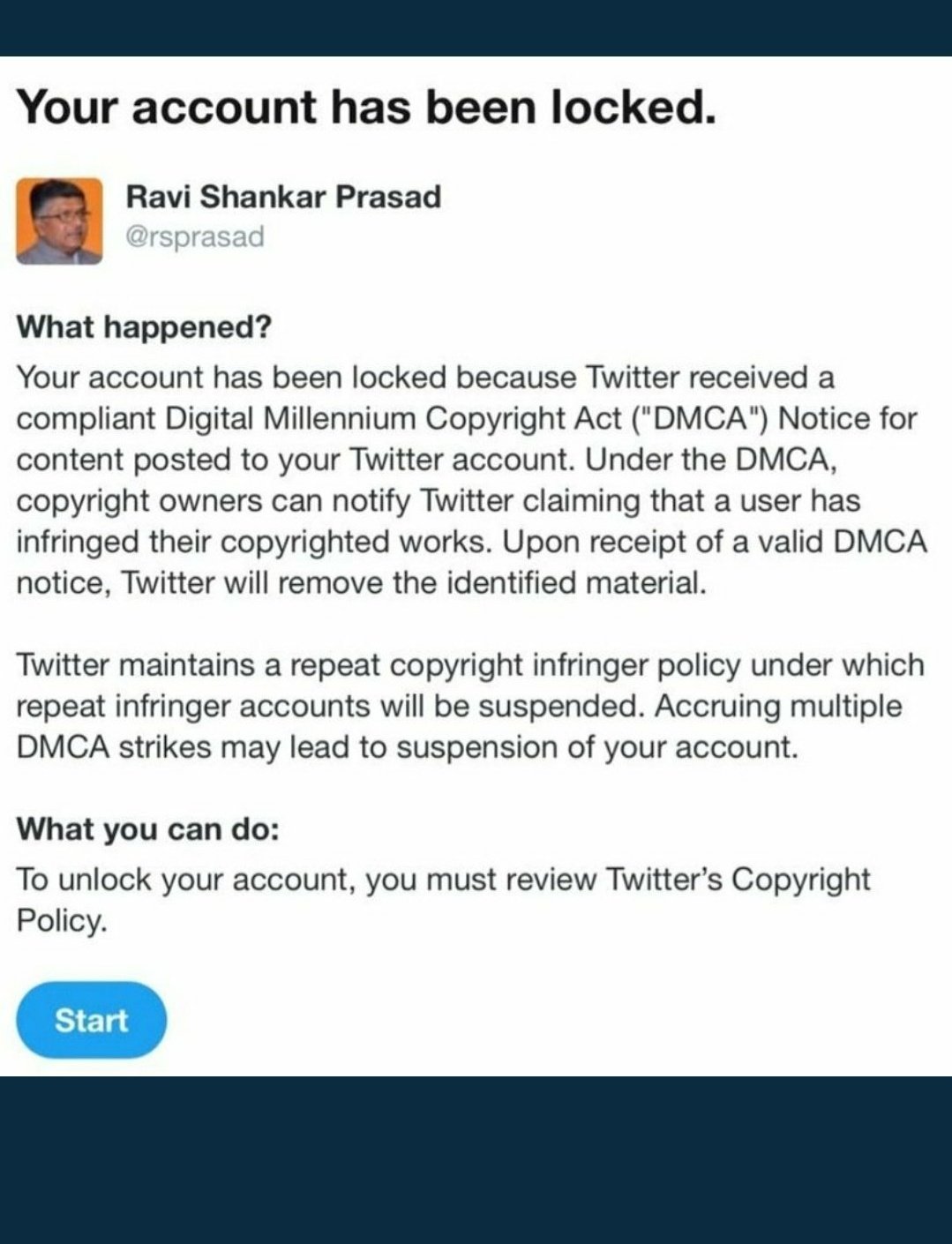 Prasad wanted to share part of one of his interviews, but could not. However, Twitter later reopened Ravi Shankar Prasad’s account with a warning. He has given this information on ‘Koo’ app.

While blocking Prasad’s account, Twitter said his actions (content posted on his handle) were a violation of the Digital Millenium Copyright Act (DMCA). “Under the DMCA, copyright owners can notify Twitter claiming that a user has infringed their copyrighted works. Upon receipt of a valid DMCA notice, Twitter will remove the identified material,” the notice said.

“Twitter’s actions were in gross violation of Rule 4(8) of the Information Technology (Intermediary Guidelines and Digital Media Ethics Code) Rules 2021 where they failed to provide me any prior notice before denying me access to my own account,” Prasad said.

“Twitter’s actions indicate that they are not the harbinger of free speech that they claim to be but are only interested in running their own agenda, with the threat that if you do not tow the line they draw, they will arbitrarily remove you from the platform,” he added.

“No matter what any platform does they will have to abide by the new IT Rules fully and there shall be no compromise on that,” he further added.