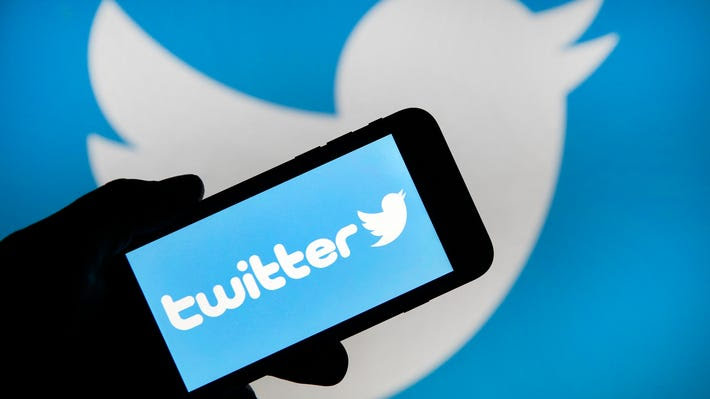 Twitter on Wednesday launched a global test of a tool it calls Communities, a feature similar to Facebook Groups that gives users a way to tweet to people with similar interests. The feature is currently being tested on iOS and Web, with Android users set to get it soon.

In a Community, users can tweet directly to a group instead of their followers. Only people within the same community can reply or interact with the moderator. However, anybody can access the Communities pages, timelines.

“Starting today, Twitter is testing Communities, a way to easily find and connect with people who want to talk about the same things you do. When you join a Community, you can Tweet directly to that group instead of to all your followers. Only members in the same Community are able to reply and join the conversation so it stays intimate and relevant. While you can Tweet only to your Community for a focused conversation, Communities pages and timelines are publicly available so anyone can read Quote Tweet, and report Community Tweets,” Twitter said in a statement. 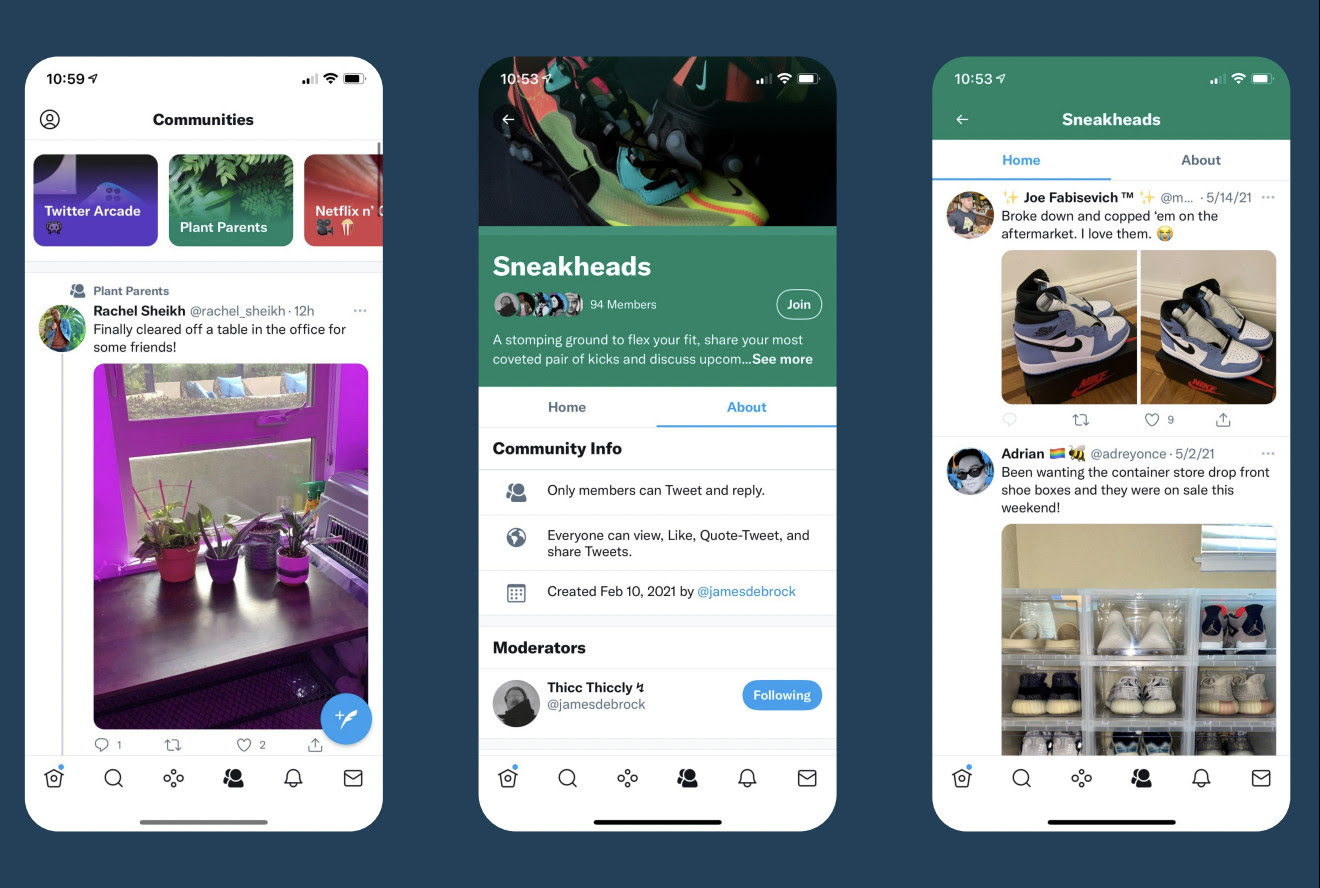 Only a few Twitter Communities, on topics like dogs, weather, sneakers, skin care and astrology, are available at launch, but the company said it expects more will be created every week.

Each Twitter Community will have moderators that are able to add people to the group. Those who are interested in creating their own Community will be able to fill out an interest form on the company’s website, and Twitter said it would “build and update” the Community feature with the public’s feedback.

Twitter first previewed that it was working on Communities in February during a presentation to investors, saying its goal was to make it “easier for people to form, discover, and participate in conversations that are more targeted to the relevant communities or geographies they’re interested in.” That implies Communities could also take on apps like Nextdoor by suggesting groups for people who live in a specific city or neighborhood.

Communities is the latest in a string of big product bets from Twitter over the last year, including its audio chat feature Spaces, paywalled tweets, and push into newsletter hosting.