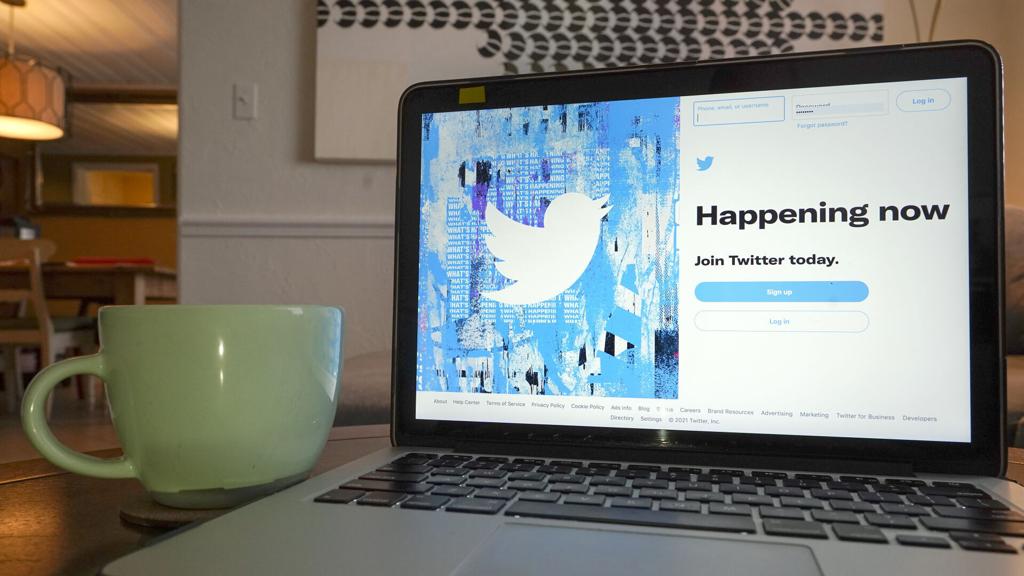 Microblogging platform Twitter on Thursday announced the launch of Twitter Blue, its first subscription service that will offer exclusive features, including undoing tweets within a stipulated time.

The “first iteration” of Twitter Blue is being rolled out in Australia and Canada, and the service will be available for a monthly price of CAD 3.49 (about Rs 210) or AUD 4.49.

Subscribers will also get dedicated customer support, meaning issues they report could get attention faster than other users.

The move also comes a month after Apple rolled out its highly anticipated iOS 14.5 update, which forces developers to ask users for their consent before tracking them. While companies like Facebook have vocally opposed the move, Twitter had largely embraced the decision, as we previously reported.

There’s no timeline for rolling out the service in other countries. Twitter has been adding new features to attract new users.