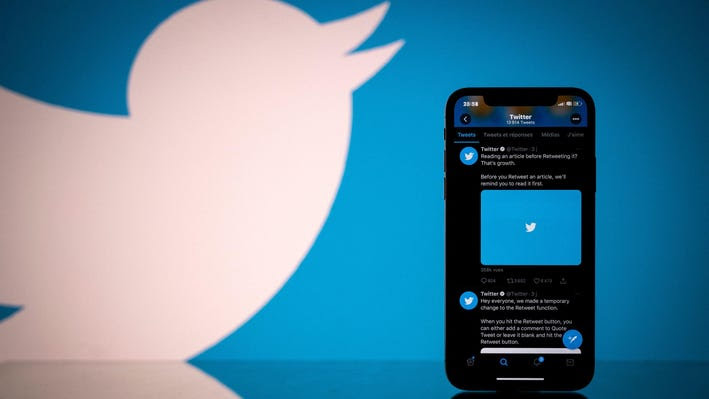 Twitter is now testing its highly requested Edit Tweet feature. The feature is currently undergoing “internal testing” and appears to mimic Facebook in its edit style, with a linked edit history for tweets that we saw in leaks earlier this year.

“Tweets will be able to be edited a few times in the 30 minutes following their publication,” according to a Twitter blog post. “Edited Tweets will appear with an icon, timestamp, and label so it’s clear to readers that the original Tweet has been modified.”

Twitter is bringing the feature to its paid subscribers for now, which is called Twitter Blue. This service is available in countries like the US, Canada, New Zealand, and Australia for now.

Edit Tweet is currently being tested by Twiiter team internally, amid the ongoing legal battle with Tesla CEO Elon Musk over the cancellation of the $44 billion takeover deal.

Edit Tweet lets people make changes to their Tweet after it’s been published. “Think of it as a short period of time to do things like fix typos, add missed tags, and more,” said Twitter. During the test, Tweets will be able to be edited a few times in the 30 minutes following their publication. Edited Tweets will appear with an icon, timestamp, and label so it’s clear to readers that the original Tweet has been modified.

Twitter hopes the feature will make tweeting “feel more approachable and less stressful,” adding it will “keep working on ways that make it feel effortless” to participate in conversations in ways “that make sense to you.”

The announcement comes two days after Twitter launched Twitter Circle, a new feature that allows users to select a group of up to 150 people to tweet to instead of all their followers, akin to rival Instagram’s “Close Friends” feature.